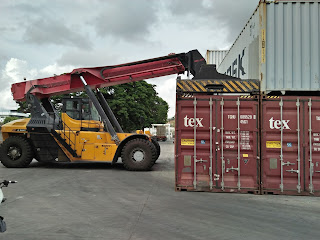 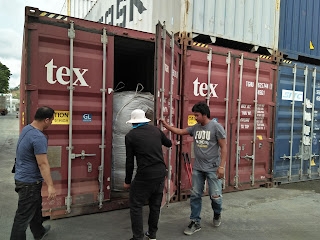 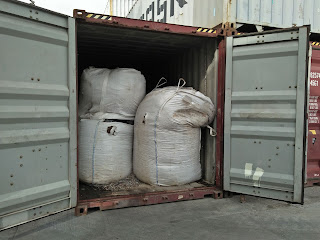 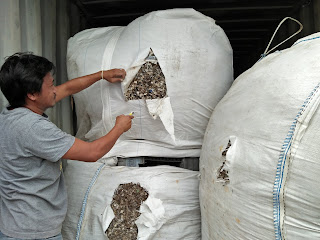 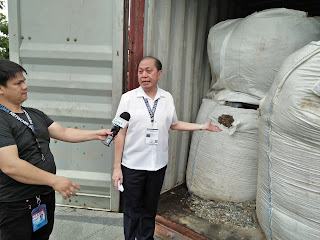 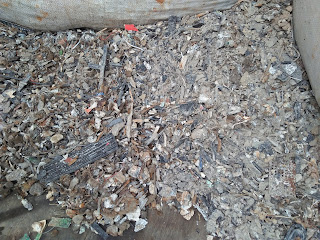 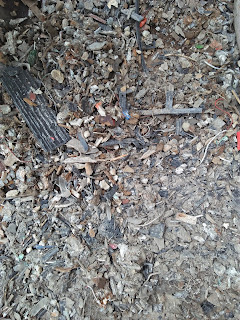 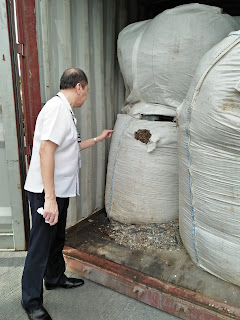 
The incident reinforces the call made by the group urging the government to formalize as soon as possible President Rodrigo Duterte’s marching orders issued last May 6 banning waste shipments from other countries.

"We are appalled by this attempt to bring mixed plastic scraps, shredded electronics and other residual waste materials in violation of our customs and environmental laws.  As guardian of the gate, we cannot allow our country to be treated by others as a disposal or dumping site for world's garbage," stated Simon.

The shipment that came from Hong Kong arrived at the Mindanao Container Terminal in Tagoloan, Misamis Oriental on January 2, 2019 on board SITC Fujian.  The cargo was shipped by Hin Yuen Tech. Env. Limited and was consigned to Crowd Win Industrial Limited.

“We denounce this latest attempt to bring into the country over 25 tons of mixed plastic waste from Hong Kong amid our nation’s ongoing efforts to send back similar illegal waste shipments from Canada and South Korea,” exclaimed Aileen Lucero, National Coordinator, EcoWaste Coalition.

“This is supposed to be a ‘trial shipment’ for some 70 containers.  Thanks to the alertness and resolve of local customs intelligence and officials, our nation succeeded in stopping a potential avalanche of plastic waste and e-waste,” she emphasized.

“We are shocked that the shipment originated from Hong Kong, which we find truly ironic since China has taken the unprecedented move to protect its own environment by banning waste imports, including electronic and plastic scraps and remnants.  We therefore request the Chinese government to seriously look into this matter,” she added.

"To protect the national interest against illegal waste trafficking, we renew our earnest call for a comprehensive and immediate ban on waste imports and for the country's rapid ratification of the Basel Ban Amendment," Lucero said, noting that this amendment to the Basel Convention seeks to prohibit the export of hazardous wastes and other wastes from developed to developing countries.

An alert order and a warrant of seizure and detention were issued on February 19 and March 7, 2019 by BOC Region 10 for the said shipment citing violation of Section 1400 (misdeclaration) in relation to Section 117 (lack of permit) of Republic Act 10863, or the Customs Modernization and Tariff Act.

Simon has confirmed with the EcoWaste Coalition that the BOC will soon initiate the re-export of the illegal shipment to Hong Kong, its port of origin.