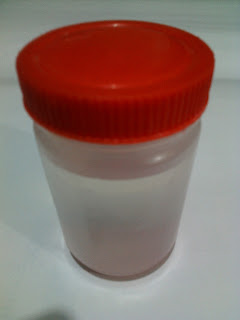 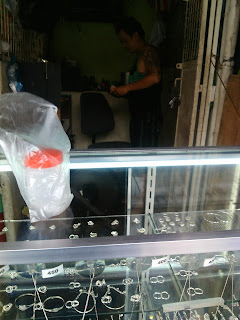 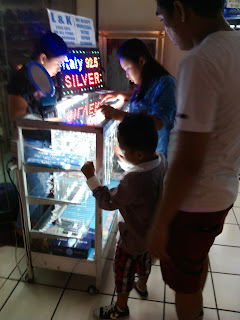 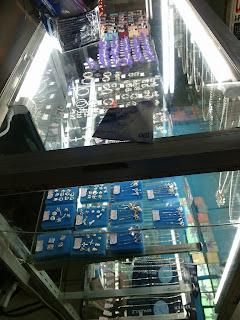 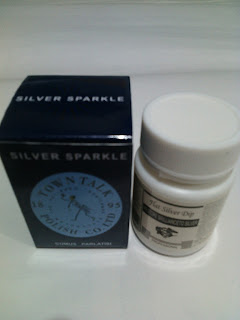 Quezon City.  A watchdog group for chemical safety and zero waste aired its support for an ordinance that will ban and penalize the sale in Quezon City of silver jewelry cleaner containing cyanide and other toxic substances.

Through a letter sent yesterday to Councilor Eufemio Lagumbay who chairs the City Council’s Committee on Health and Sanitation, the EcoWaste Coalition urged the council to rally behind the Proposed Ordinance 19CC authored by Councilor Dorothy Delarmente in a bid to stop the illegal trade of the poisonous cleaning liquid for silver jewelry.

“The proposed ordinance is an urgent public health and safety measure that should breeze through the process without difficulty.  We hope the City Council will unanimously approve it along with the amendments we submitted to make it in sync with the national ban on silver jewelry cleaner containing cyanide and other toxic substances,” said Thony Dizon, Coordinator of the EcoWaste Coalition’s Project Protect.

“If adopted, Quezon City will be the first local government unit to heed the Department of Health’s latest appeal to criminalize the sale and dispensing of cyanide-containing silver cleaning solutions,” he pointed out.

For the year 2014, silver jewelry cleaner ranks number 6th among the top 10 toxicants for in-patient cases  involving children and adults, according to the UP National Poison Management and Control Center.

The victim, based on the information gathered by the group, obtained the colorless liquid cleaning solution from a silver jewelry shop in Barangay Tatalon near the Diosdado Macapagal Elementary School.

The group particularly sought the explicit ban on the sale of silver cleaning solutions with cyanide and other toxic substances, as well as those with no label and market authorization from the government.

The group also sought a longer prison term and a higher monetary fine for offenders since this criminal act can result in grave injury and even death.

Last Sunday, the EcoWaste Coalition conducted test buys to determine the availability of unregistered silver jewelry cleaner and managed to buy samples for P20 and P100 each from silver jewelry shops in Barangay Tatalon and at the Novaliches Plaza Mall.