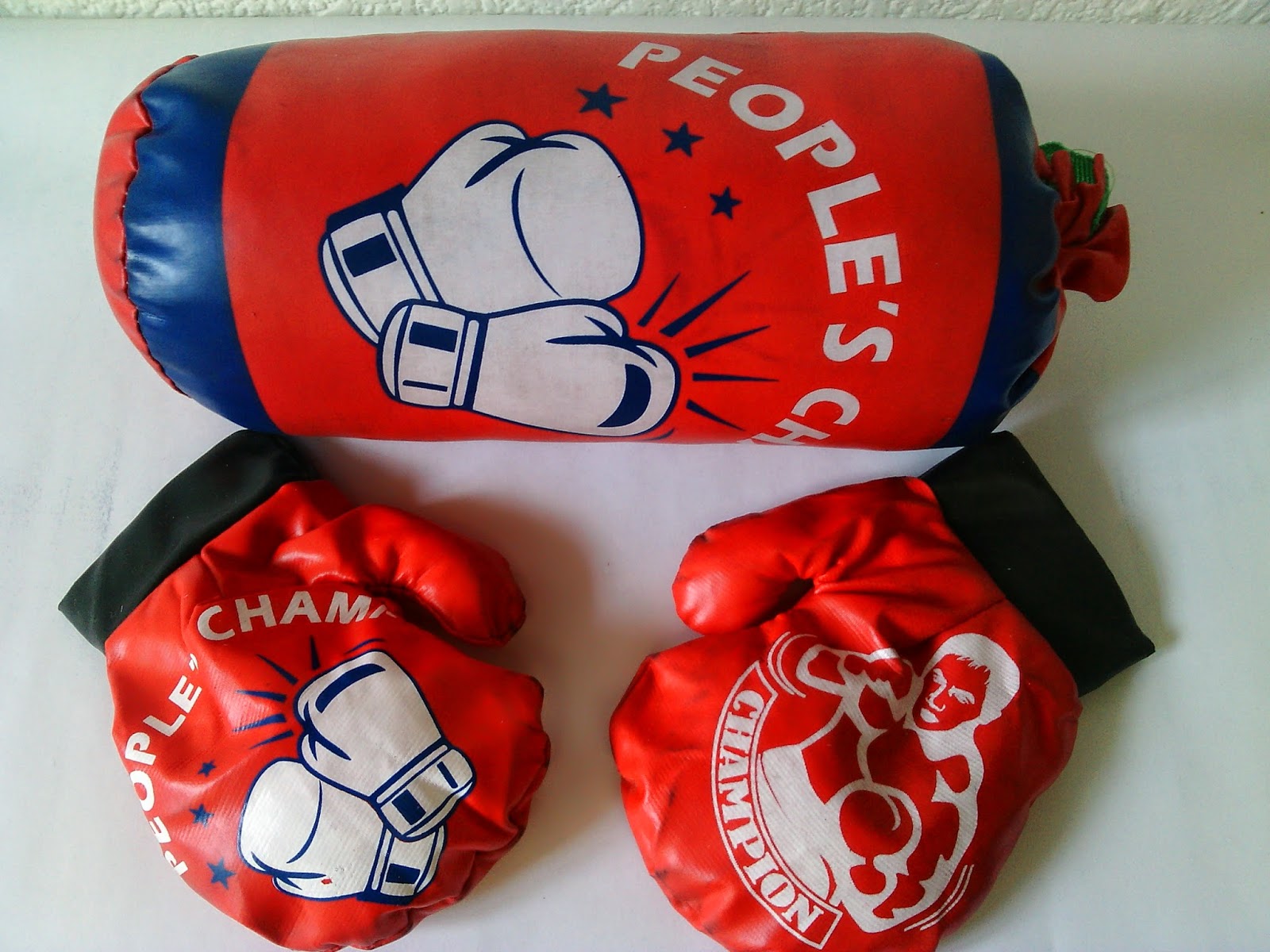 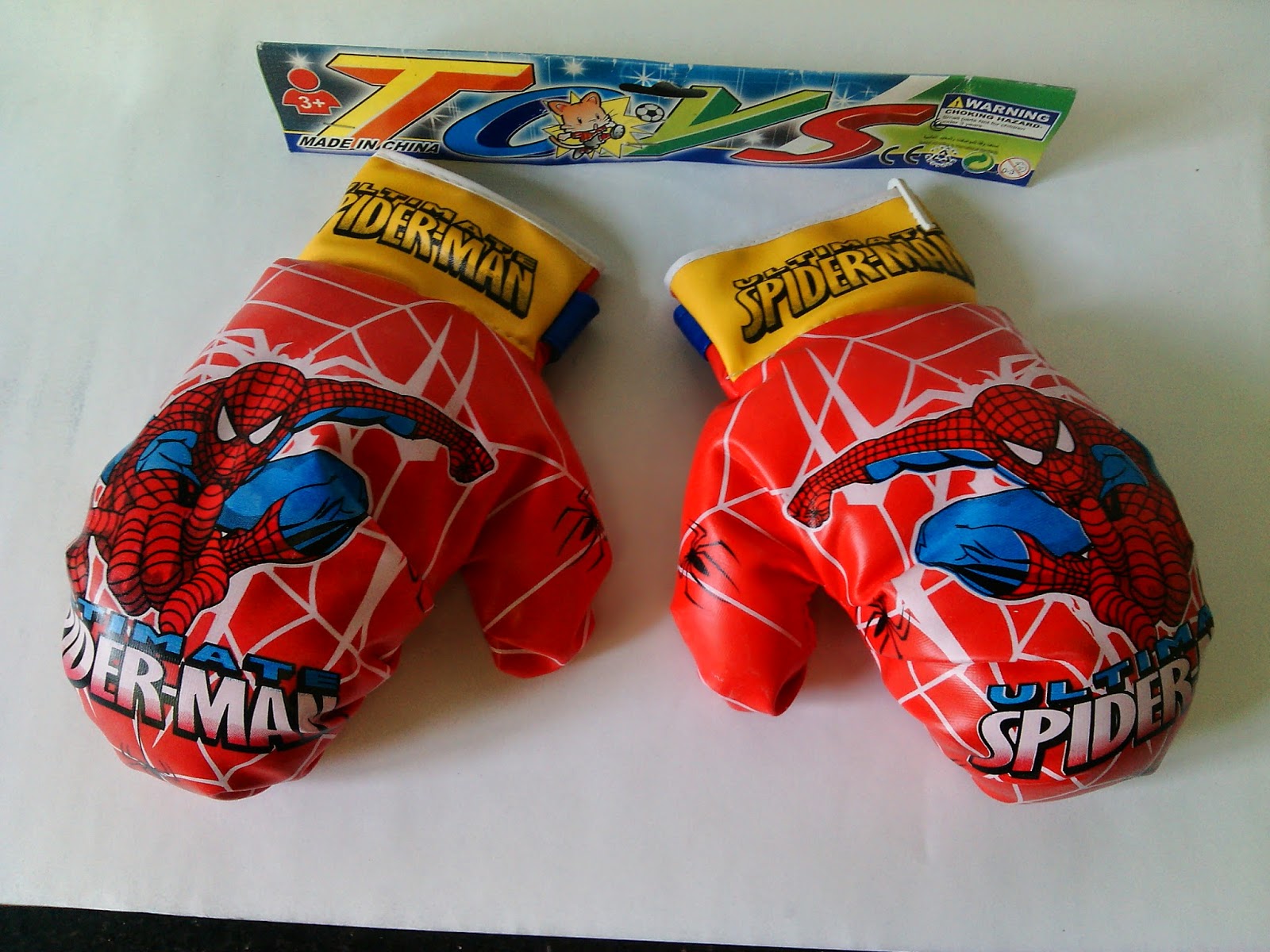 Boxing is definitely not a child’s game, especially when the punching gloves are packed with harmful chemicals.

“While boxing, a collision sport, is not recommended for children, some parents may find themselves buying gloves for their boys to have fun with as the clash between the two boxing giants nears,” said Thony Dizon, Coordinator of the EcoWaste Coalition’s Project Protect.

“Adding to the undeniable child safety issue, especially if played without adult supervision, is the presence of undisclosed hazardous substances in some boxing gloves,” he pointed out.

Dizon’s group, which has been tracking hazardous substances in children’s toys since 2011, warned that some kiddie boxing gloves violate the regulatory limits for phthalates, the toxic chemical plasticizers used to soften polyvinyl chloride (PVC) plastic.

Phthalate exposure has been linked to genital abnormalities in boys such as deformed penises and undescended testicles, as well as to infertility and low sperm count later in life.

Out of the three samples of boxing gloves bought by the EcoWaste Coalition from Divisoria and Quiapo retailers and then analyzed by SGS, a global testing company, two were found to violate the 0.1% limit for phthalate DEHP in toys:
1. A “Toys Ultimate Spiderman” boxing gloves” costing P100 had 9.05% DEHP

The third sample, a “Speed Games New Toys” boxing gloves, worth P120 had no detectable phthalate. 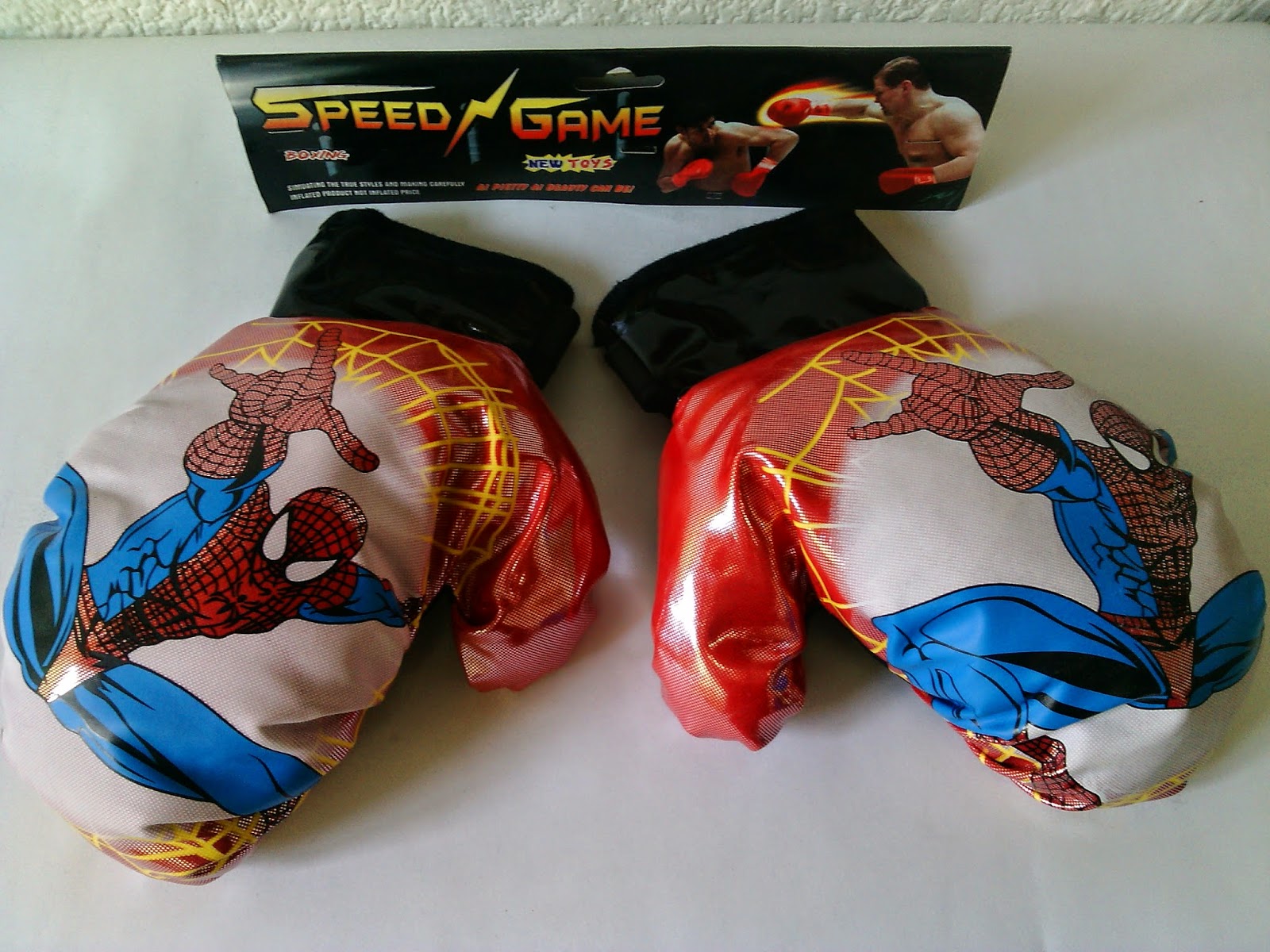 Boxing gloves with no detectable phthalate.

Health authorities in Europe, North America and even in the Philippines have taken action to restrict phthalates in children’s toys because these chemicals are known endocrine disruptors deemed harmful even at very low exposures.

To prevent and reduce childhood exposure to these chemicals, the Department of Health in 2011 banned phthalates BBP, DBP and DEHP in excess of 0.1% by weight in children’s toys, while phthalates DIDP, DINP and DnOP above 0.1% are banned in children’s toys that could be placed in the mouth.

To protect children from phthalate exposure, the EcoWaste Coalition urged the health authorities to sternly enforce the restrictions on phthalates in toys and to order the withdrawal from market of non-compliant products.

Quoting from the booklet on endocrine disrupting chemicals published by the Endocrine Society (www.endocrine.org)  and IPEN (www.ipen.org), the EcoWaste Coalition said that “phthalates act by interfering with androgen (testosterone) production.  Because androgens are critical to male development, including genital development, boys are thought to be most vulnerable to exposure.”

Studies have associated exposures to phthalates to a variety of health problems such as birth defects, reproductive disorders, asthma, diabetes, obesity and cancer.

Faiz Ismail said…
Boxing gloves are mostly made using some of the harmful chemicals. This article is somehow Sport Glovesso helpful for children concerns.
Monday, June 24, 2019

Unknown said…
Woah! I'am enjoying the reading this website. It's simple,yet effective.I must say you have done a very good job with this.Thanks for sharing.
Over at this website
Official blog
Read much more
Main page here

charliesmith said…
The DVD also includes a map, with instructions for what steps to take when you are in certain areas or buildings. This DVD helps the reader become more aware of the potential dangers that could be around them and gives suggestions for staying safe in the event of disaster. If you want to get more interesting details about wing chun techniques, you may go online.
Tuesday, March 16, 2021