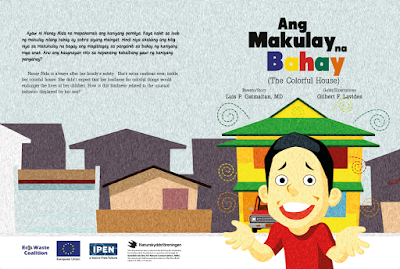 The EcoWaste Coalition, a not-for-profit advocacy group for public health and the environment, has come up with a new tool --  a storybook -- to inform children about the dangers of toxic lead.

At the National Children’s Book Day Book Fair held today at the Rizal Library of the Ateneo de Manila University, the group launched the first-ever Filipino children’s storybook that discusses the lead hazards in a child’s environment and what can be done to avoid exposure to lead.

Troy Lacsamana of the Quezon City Library and Information Center dressed as “Heneral Basa,” a superhero championing a reading culture among kids and adults, read the story with gusto before an enthusiastic crowd of over 200 people, including children from poor communities.

“This storybook tackles lead poisoning, a serious global public health issue, in a simple and stimulating way from the lens of a typical Filipino family that is unaware of the chemical hazards to children’s health,” said Thony Dizon, Coordinator of the EcoWaste Coalition’s Project Protect.

“It tells the story of how Nanay Nida’s eldest son Mardee got exposed to lead in paint and dust and how it affected his ability to learn, pay attention and interact with others, and what she and her husband Simon did to remedy the situation,” he said.

Through a story succinctly told and creatively illustrated, the storybook managed to inform how a child can get lead poisoning, particularly by playing with and biting toys that have lead in them, by sucking on their fingers after playing in the dirt or crawling on the floor, or by eating paint chips or soil that contains lead, Dizon said.

“We hope that this storybook will be widely read at homes and schools to generate public awareness on the need to consciously remove preventable sources of lead exposure in our children’s environment,” he said.

The storybook, the EcoWaste Coalition stated, will  hopefully contribute to the implementation of the government’s Chemical Control Order for Lead and Lead Compounds, which among other provisions, prohibits the use of lead in the production of toys and school supplies, and phases out leaded decorative paints by 2016 and leaded industrial paints by 2019.

According to the World Health Organization, “at lower levels of exposure that cause no obvious  symptoms and that previously were considered safe, lead is now known to produce a spectrum of injury that causes loss of cognition, shortening of attention span, alteration of behaviour, dyslexia, attention deficit disorder, hypertension, renal impairment, immunotoxicity and toxicity to the reproductive organs.”

“At high levels of acute exposure, lead attacks the brain and central nervous system to cause coma, convulsions and even death,” the WHO said.


The storybook ends with a fact sheet on lead and lead poisoning prevention for the guidance of parents and teachers, and an activity page to help the child in identifying potential sources of lead exposure at home.

The publication of the “Ang Makulay na Bahay” was made possible through the financial assistance from the European Union, IPEN (a global civil society network for a toxics-free future) and the Swedish Society for Nature Conservation. 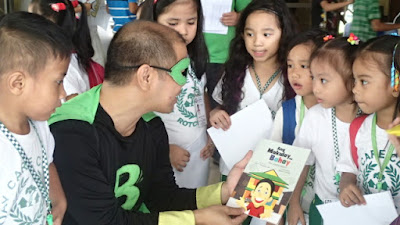 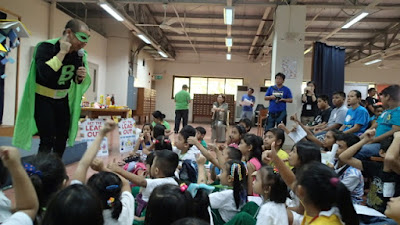 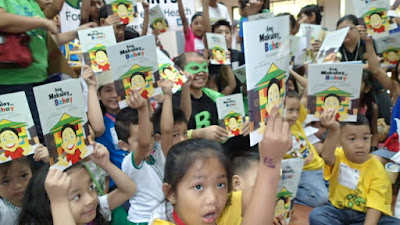 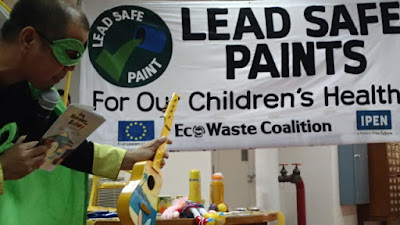 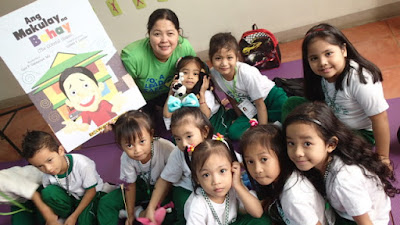 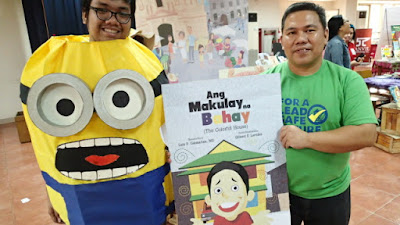 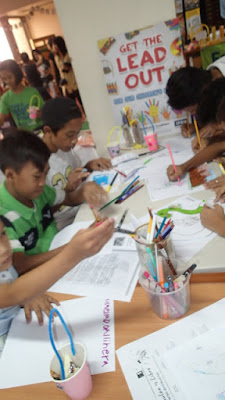 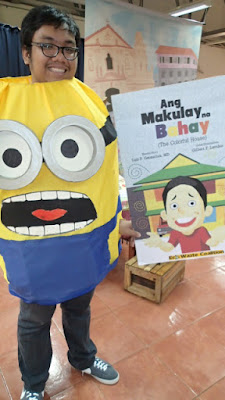 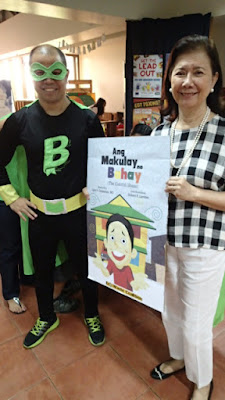 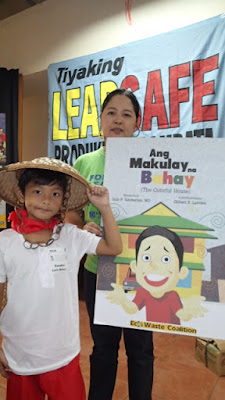