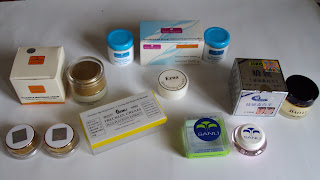 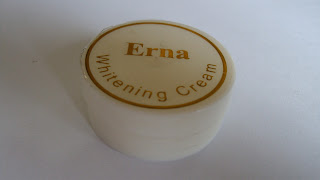 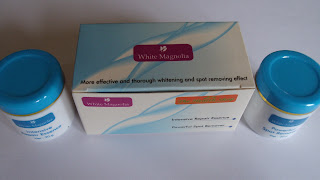 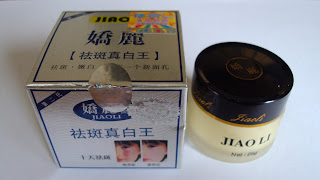 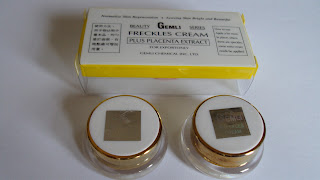 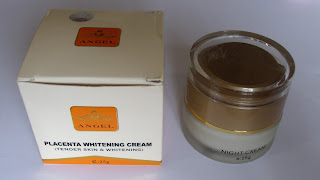 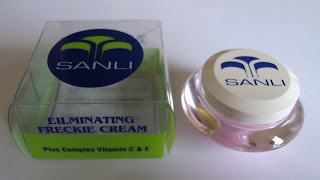 The ink has barely dried on the government’s latest advisory against unsafe cosmetics and a consumer watchdog has already bought and tested new products that should be banned for containing high levels of mercury, a potent neurotoxin.
The EcoWaste Coalition, a public interest group helping the government stop the illegal sale of poison cosmetics, has found six more mercury-loaded skin whitening products in the market, particularly at Chinese drug stores located at 999 Shopping Mall and Tutuban Prime Block Mall in Divisoria, Manila.
This came after the Food and Drugs Administration (FDA) renewed its warning against consuming unauthorized cosmetics such as skin whitening products containing mercury above the permitted level of 1 part per million (ppm) that have not undergone safety and quality evaluation and have not been issued “Certificate of Notification.”
Through an advisory issued last Friday, FDA Director Kenneth Hartigan-Go advised “all consumers never to buy cosmetic products that are not authorized by the FDA and to buy only from legitimate outlets.”
During its most recent test buys in Manila, as well as in Davao City, the group managed to obtain six skin lightening products costing from P50 to P380 each, which are not among the 93 mercury-laden cosmetics previously recalled by the FDA.

Subsequent search at the FDA website showed that the six products in question are not on the agency’s “list of notified cosmetic products.”

“These products pose a serious chemical risk because of their use of mercury as skin-bleaching or lightening agent and should be removed from the market at once,” said Aileen Lucero, Acting National Coordinator, EcoWaste Coalition.

“We will continue to keep an eye on dangerous cosmetics in the market, raise public awareness about the risks associated with hazardous chemicals in such products, fight for chemical safety and for consumer access to vital chemical and health information, and strengthen collaboration with
national and local authorities to protect the public health and the environment,” Lucero stated.
Mercury is linked to nervous system toxicity, as well as developmental, reproductive, immune and respiratory toxicity, according to the Skin Deep cosmetics database of the US-based Environmental Working Group.
Furthermore, mercury in skin lightening products may also cause skin rashes, skin discoloration and scarring, as well as a reduction in the skin’s resistance to bacterial and fungal infections, according to the World Health Organization.
-end-