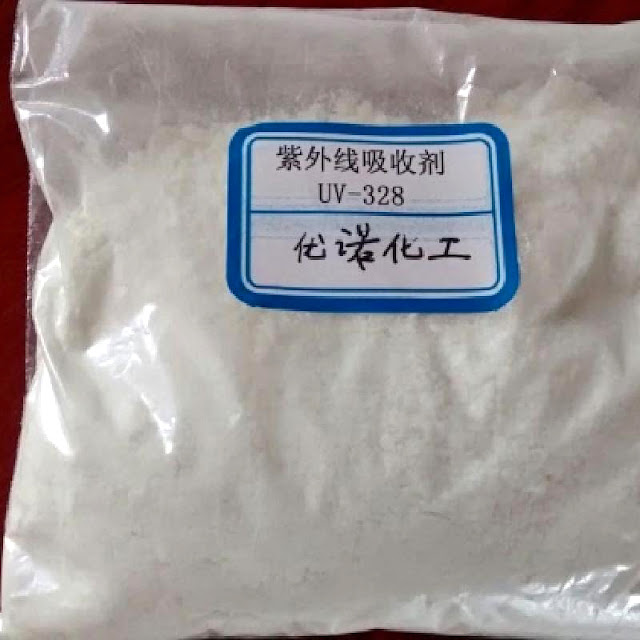 Two environmental health organizations have expressed support to a groundbreaking decision by a United Nations expert committee recommending global action against certain toxic chemical plastic additives under the Stockholm Convention on Persistent Organic Pollutants (POPs) of which the Philippines is a party.
In a joint press release, the EcoWaste Coalition and the Interfacing Development Interventions for Sustainability (IDIS) welcomed the unanimous decision by the POP Review Committee (POPRC) of the Stockholm Convention to take steps toward eliminating plastic additives UV-328 and Dechlorane Plus (DP).
As members of the International Pollutants Eliminating Network (IPEN), the EcoWaste Coalition and IDIS last year took part in a global study that found UV-328 in beached and recycled plastic pellets collected in 35 countries, including the Philippines.  In a recent research brief, IPEN also showed that UV-328 is present in toys, which is especially alarming due to its toxicity and endocrine disrupting effects.
“This decision is a really important step forward,” said Dr. Therese Karlsson, IPEN Science and Technical Advisor. “It clearly shows that plastics and chemicals go hand in hand and that plastics can transport chemicals to very remote locations. To prevent further harm to the environment and human health from toxic chemicals used in plastics, it is therefore crucial that toxic chemicals are not allowed in plastics.”
EcoWaste Coalition’s Chemical Safety Campaigner Thony Dizon hailed the POPRC’s decision as it “unravels the many toxic additives used in plastic manufacturing that are often undisclosed and unregulated and the urgency for global and local action to eliminate the threats posed by these substances to human health and the environment.”
Lawyer Mark Peñalver, Executive Director of IDIS, likewise lauded the decision, saying “the eventual elimination of UV-328, which is widely used in plastic products, will bolster civil society’s push to ban the use of toxic chemical additives in plastics and phase out products and packaging materials containing ingredients that are hazardous to humans and the ecosystems.”
The POPRC adopted the risk profile of UV-328, moving it toward a possible recommendation for elimination to the Conference of the Parties of the Stockholm Convention. UV-328 can cause damage to the liver and kidneys in mammals. Studies have also shown that it has endocrine disrupting effects, as described further in a recent report on Plastics, EDCs & Health prepared by scientific experts in the Endocrine Society and IPEN.
The Committee also adopted the risk profile of DP and, like UV-328, moving it toward eventual possible elimination.  DP, an additive flame retardant in electrical wire and cable coatings, plastic roofing materials and other things, has adverse effects on the liver, endocrine system, and neurodevelopment.
In addition, the expert group agreed that long-chain perfluorocarboxylic acids (PFCAs), which are members of the large group of per- and polyfluoroalkyl substances (PFAS) chemicals dubbed “forever chemicals,” fulfilled the screening criteria of the Stockholm Convention and should move forward in the process.
They also agreed to move forward with medium-chain chlorinated paraffins (MCCPs). MCCPs belong to the group of chemicals produced in the highest volumes in the world, even though multiple studies have shown they adversely affect human health and the environment. MCCPs are used as additive flame retardants in plastics, as well as in metal working fluids and other industrial applications.
“It is great to see these new decisions on long-chained PFCAs and MCCPs taken by using a group approach rather than by focusing only on evaluating the substances one by one. This is really the most effective way to deal with similar toxic substances and if applied more broadly under the Convention, it would also prevent the industry to replace one bad chemical with another closely related bad chemical,” said Dr. Sara Brosché, IPEN Science Advisor.
The Committee further decided to recommend the Conference of the Parties list the pesticide methoxychlor for global elimination under the Stockholm Convention. Finally, the Committee agreed that chlorpyrifos, one of the most widely used pesticides in the world, meets the Convention screening criteria for persistence, bioaccumulation, adverse effects, and long-range transport. It is found through the global environment, in breast milk, and in biota of the Arctic and Antarctic.
References:
Email Post