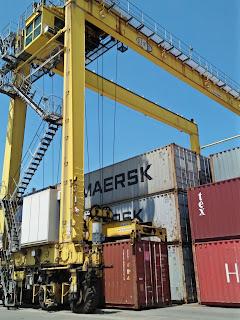 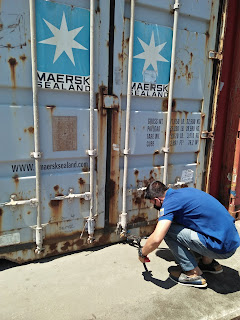 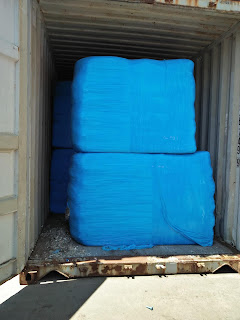 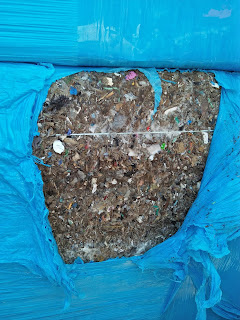 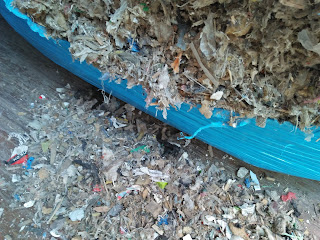 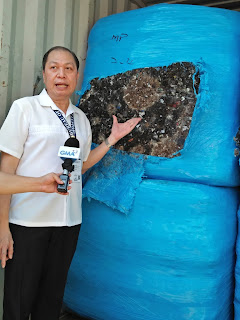 Environmental health and justice groups in the Philippines and Australia have joined forces to expose and question global waste trade that is using developing nations as convenient disposal sites for rich countries’ garbage.

This developed as the Bureau of Custom-Region 10 issued an “Alert Order” for nine 40 footer container vans from Australia loaded with 211.14 tons of waste materials declared as “municipal waste/processed engineered fuel (PEF). ” The shipments arrived on May 7, 2019 at the Mindanao Container Terminal (MCT) in Tagoloan, Misamis Oriental and were destined to the Holcim cement manufacturing facility.

“The export to our country of residual wastes generated by Australia’s commercial, industrial and construction sectors as fuel for cement kiln looks like a clever disposal scheme.  Described as ‘municipal waste’ in the shipment declaration, Australia is able to dispose of its unwanted residuals and even profit from their sale by turning and relabeling these wastes as so-called PEF for export to developing countries like ours,” said Aileen Lucero, National Coordinator, EcoWaste Coalition.

“This is a highly deceptive way of sidestepping the provisions of the Basel Convention to which the Philippines is party by declaring the shredded mixed waste as PEF. In the recent Conference of the Parties, the Philippines was a firm supporter of the Norwegian Amendment which essentially would put a stop to plastic waste dumping,” said Beau Baconguis, Plastics Campaigner,  Global Alliance for Incinerator Alternatives-Asia Pacific and  Asia Pacific Coordinator of Break Free From Plastic.

Jane Bremmer, Zero Waste Coordinator for Australia of the National Toxics Network, decried Australia’s “colonialist and deceitful approach to waste management by a country that should, and can, manage its own waste.”

“It is unethical for Australia to send its non-recyclable, residual municipal waste, rebadged as ‘PEF’, to be burnt in cement kilns in other countries, effectively escaping Australian regulatory responsibility for its impacts, including the adverse human health and environmental impacts associated with burning municipal waste in cement kilns,” said Bremmer.

“Further, the global waste flow restructuring triggered by China’s rejection of imported waste from wealthy western countries, is a wake-up call for Australia to finally act on the decades of deliberate neglect and mismanagement of waste in Australia," she said.

“No longer can Australia ignore the dinosaur in the room. Waste stockpiles are growing and our environment, our atmosphere and oceans are full of waste residues that cause irreversible and catastrophic hazardous and toxic impacts,” she added.

The groups noted that countries in Southeast Asia are pushing back as they urge the Philippines to show its strong resolve by immediately issuing a comprehensive  ban on the importation of municipal, plastic, toxic and hazardous wastes.