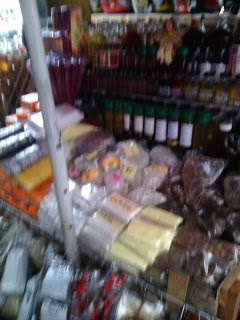 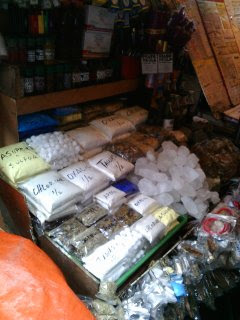 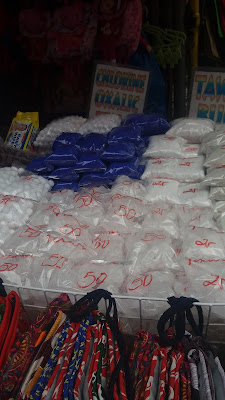 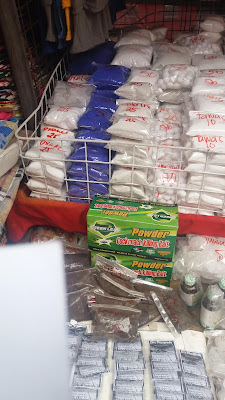 A watch group on harmful chemicals urged the City Government of Manila to take action to curb the street sale of oxalic acid in Divisoria and Quiapo.

Based on the market monitoring conducted by the group on April 2 and 3, repacked oxalic acid are sold by street vendors from P20 to P120 per pack.

The group conducted the market surveillance to determine if the sale of oxalic acid in Manila has ceased following the notorious poisoning incidents in 2015 that have claimed the lives of several people.

It may be recalled that oxalic acid was identified by the police authorities as the toxicant behind the fatal killing of milk tea shop owner William Abrigo and customer Suzaine Dagohol on April 9, 2015 in Sampaloc, Manila.  Few months later, on July 9, two more oxalic acid poisoning cases were reported involving Jose Maria and Juliet Escano of Las Piñas City.

“Oxalic acid is usually sold along with sodium hypochlorite (or chlorine granules) and ammonium alum (tawas),” he said.

“In Divisoria, we found oxalic acid being sold together with kitchen condiments such as chili flakes, curry powder, ground pepper, skimmed milk, wheat flour and turmeric powder,” he added.

The EcoWaste Coalition pressed the city health authorities, as well as the city police, to immediately act on the unbridled sale of oxalic acid in Manila’s streets.

“The joint health-police law enforcement action will surely help in preventing improper use of oxalic acid, which can lead to deadly poisoning cases,” Dizon said.

The group also prodded the Manila City Council to enact an ordinance similar to what the Quezon City Council adopted in 2015 that will ban and penalize the unauthorized distribution and sale of repacked oxalic acid.

Through Ordinance No. 2448, Series of 2015, the Quezon City Council prohibited the selling of oxalic acid except in authorized retail outlets or business establishments.  Violators shall be penalized either by imprisonment from one to three months, or a fine of not less than P5,000, or both, at the discretion of the Court.

According to its material safety data sheet (MSDS) , oxalic acid is very corrosive to the human body and may be fatal if inhaled, swallowed or absorbed through the skin.

“About 10 µg/mL (micrograms per milliliter) of oxalic acid is considered (a) dangerous amount,” the PNP said.

“The average human body contains approximately four liters of blood. Therefore, it will only take about 40 mg of oxalic acid to poison a human body which can potentially lead to a person’s death,” the PNP explained.