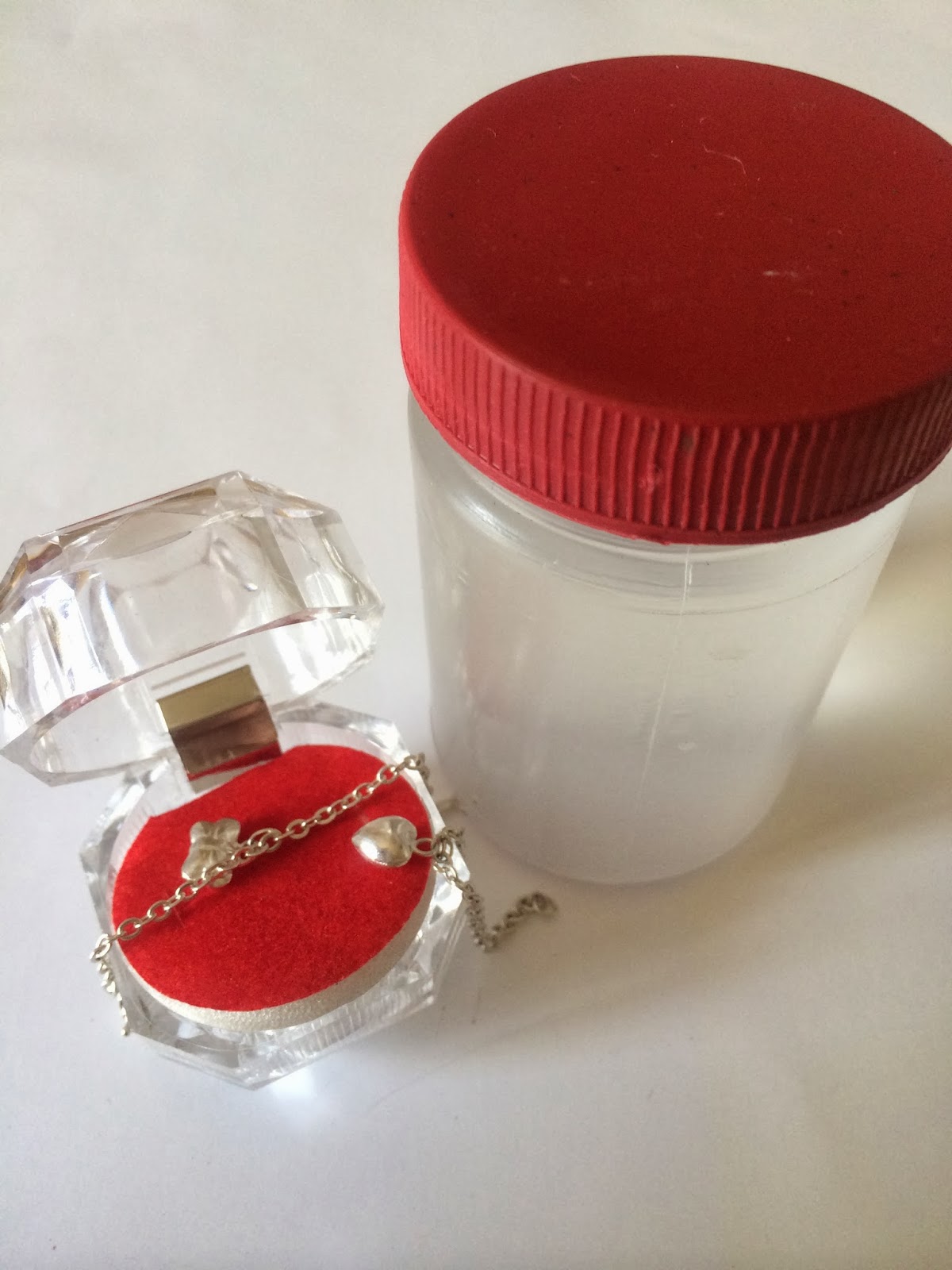 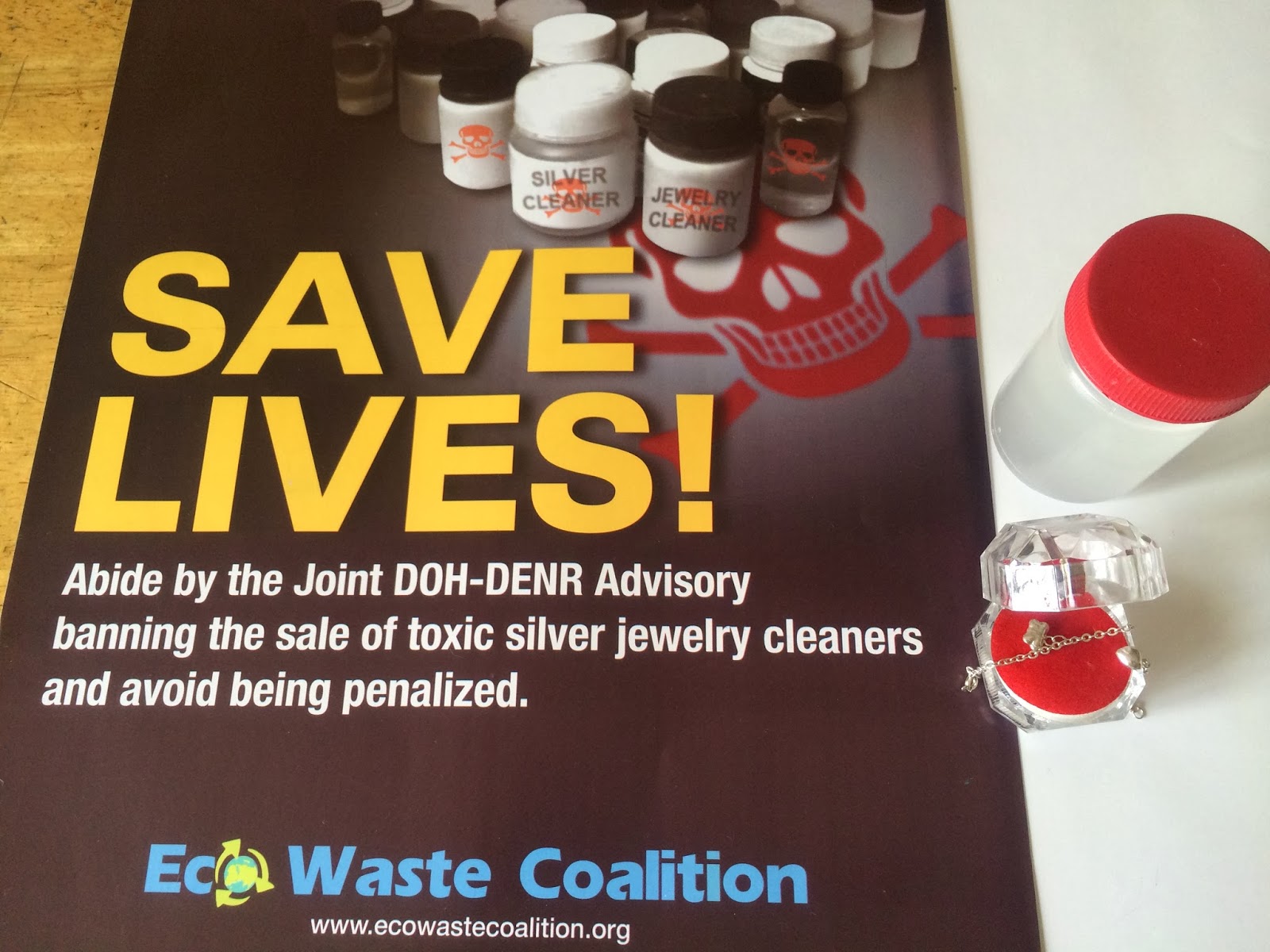 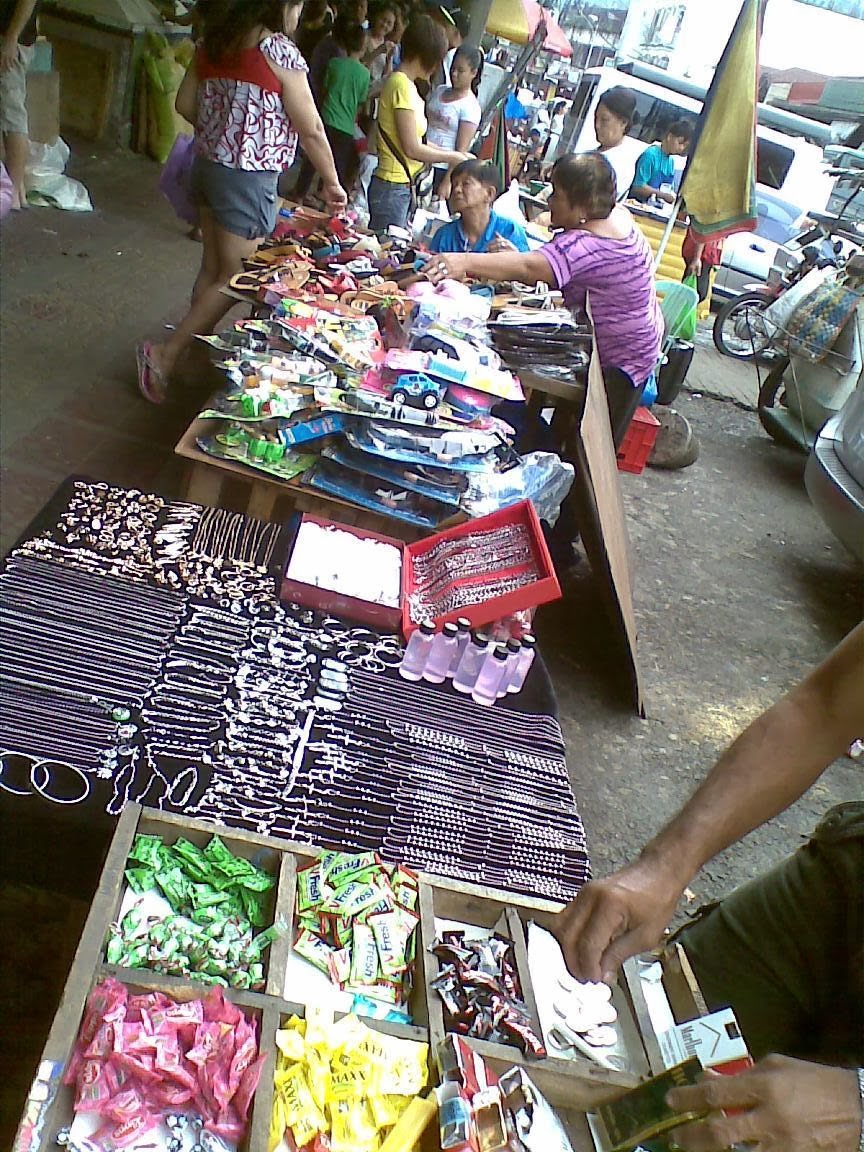 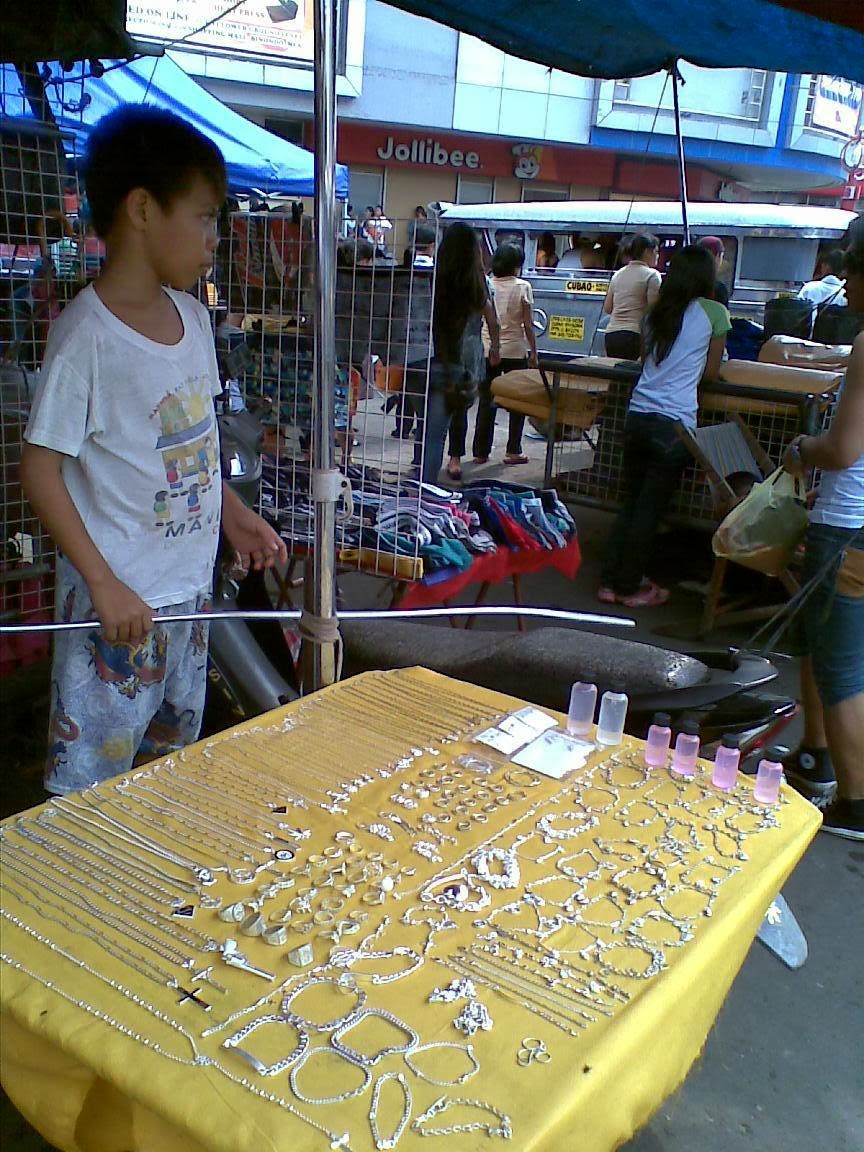 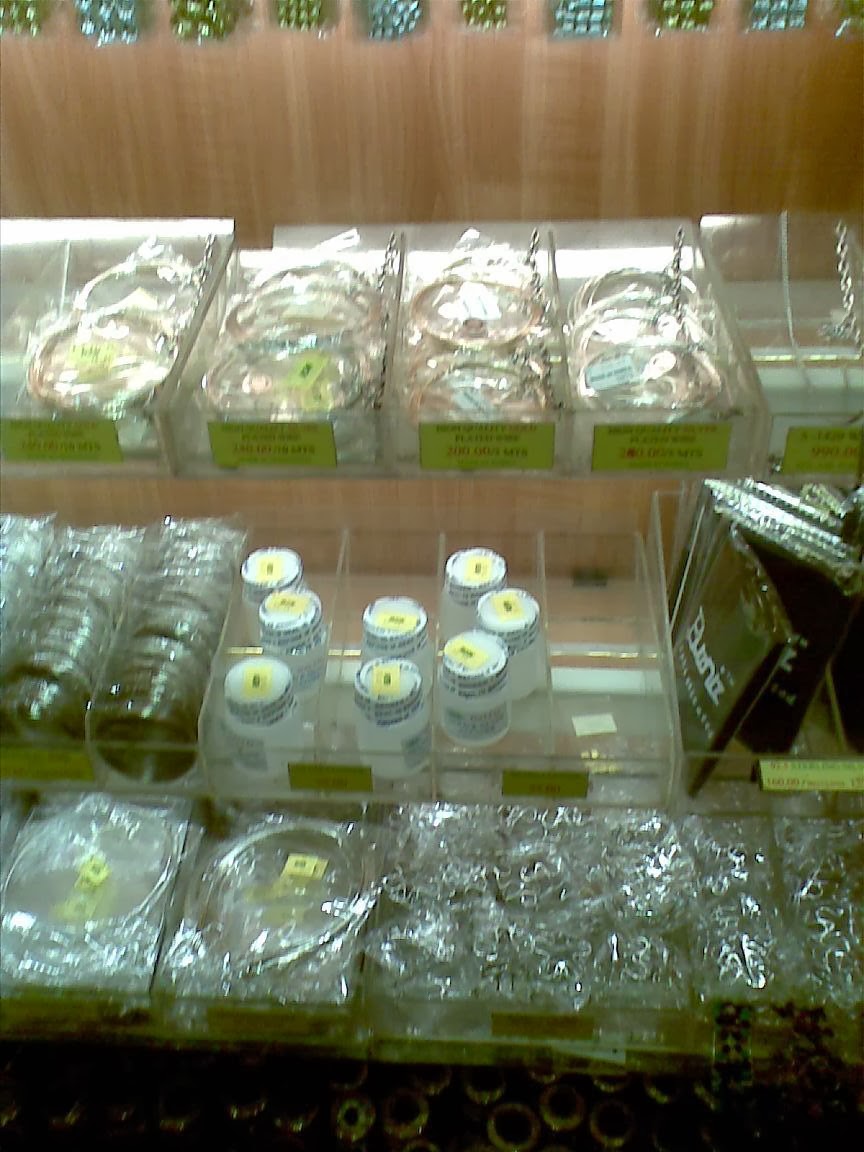 After claiming its latest victim in Quezon City, the EcoWaste Coalition, a toxics watchdog, urged national and local authorities to adopt stronger measures to put an end to the accidental or deliberate ingestion of cyanide-containing silver jewelry liquid cleaner.

Ong told the EcoWaste Coalition’s AlerToxic Patroller who went today to the wake at P. Florentino St., Barangay Sto. Domingo that Paragas, mother of their two children, obtained the silver cleaner from a shop at the nearby public market in Barangay Tatalon.

Despite the fatal incident, the EcoWaste Coalition still managed to buy for just P20 an unlabeled silver cleaner on a plastic bottle that reportedly killed Paragas at Stalls 33-34, Diyamonon St., Barangay Tatalon.

“The ban jointly imposed in 2010 by the Department of Health (DOH) and the Department of Environment and Natural Resources (DENR) is apparently inadequate to totally annihilate the unlawful production and sale of cyanide-containing silver cleaning agents,” observed Thony Dizon, Project Protect Coordinator of the EcoWaste Coalition.

“We still find unlabeled silver jewelry cleaners  being sold by non-compliant shops and by vendors such as those in Recto Avenue, Divisoria, Manila, Mega Q Mart and Tatalon Market in Quezon City,” he said.

“It’s high time for the Department of Interior and Local Government (DILG) to step in and mobilize the local government, police and barangay authorities to wipe out such illegal product that poses lethal threat to human health, “ he emphasized.

“We hope that Reynalyn’s  death will move the three national government agencies (DENR, DILG and DOH) and the local authorities to resolutely act, together with the public, to make cyanide poisoning a thing of the past,” he added.

According to a health advisory by the Department of Health (DOH), “the cyanide found in most of the silver jewelry cleaning solutions is classified as a poisonous substance liable to cause death or serious injury to human.”

“Acute poisoning occurs through inhalation, ingestion and dermal absorption.  Cyanide is rapidly absorbed in the body and blocks utilization of oxygen in all organs,” the DOH said.

True enough, toxicologists have identified silver jewelry cleaner as one of top 10 toxicants that has poisoned and, in numerous cases, killed Filipinos due to the accidental or suicidal ingestion.