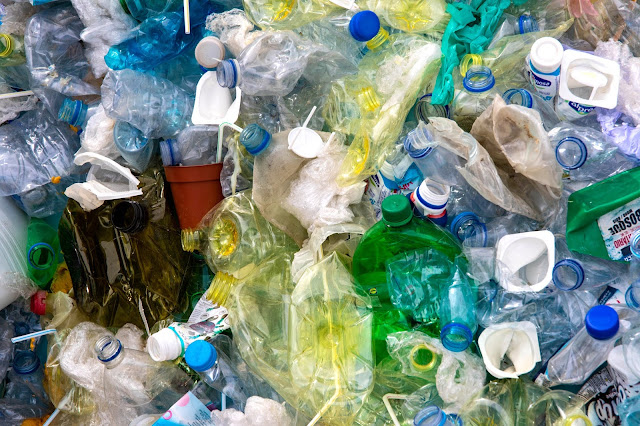 EcoWaste Coalition, Break Free from Plastic, Global Alliance for Incinerator Alternatives, Greenpeace Philippines, Health Care Without Harm South East Asia, Mother Earth Foundation, and Oceana Philippines on Wednesday sent a letter to the Office of the President requesting for the immediate release of Non-Environmentally Acceptable Products and Packaging (NEAPP) list and inclusion of single-use plastics.
In a letter sent to the Office of the President, Eco groups requested President Duterte to order the National Solid Waste Management Commission, which is under his office, to immediately ban single-use plastic through the release of the list of Non-Environmentally Acceptable Products and Packaging.
“This mandate is two decades long overdue, and the Commission only listed plastic soft drink straw and stirrer in February. The plastic pollution crisis should be addressed as urgently as the COVID-19 reponse. The longer we don’t ban single-use plastics, the worse it will get.” Coleen Salamat of EcoWaste Coalition said.
The groups recommended the following in the inclusion of NEAPP list:
The groups reiterated that plastic is not just a waste management issue but a climate and health concern as well that continues to worsen due to the pandemic.
As of writing, 95 local governments have issued resolutions urging the National Solid Waste Management Commission to release the NEAPP list and include single-use plastics.
“Our oceans are already drowning in plastics. Our existing environmental laws are powerful, it is powerful enough to end the plastic crisis. Still, the implementation falls short. The Commission is composed of 14 national government agencies. RA 9003 was passed twenty one years ago but to date, not much has been done to address the perils of plastic pollution.” Atty. Gloria Estenzo Ramos, Vice President of Oceana said.
It can be recalled that in 2019, Palace officials warmed up to the idea of a plastic ban.
“We respectfully note that in 2019 during a Cabinet meeting on climate change, a pronouncement was made that the administration will push for a ban on single-use plastics. We are reaching out to the Office of the President as his term comes to an end. To truly address the plastic and climate crisis, we have to stop it at source. We sincerely hope that the administration will follow through on this promise.” Salamat added.
Email Post