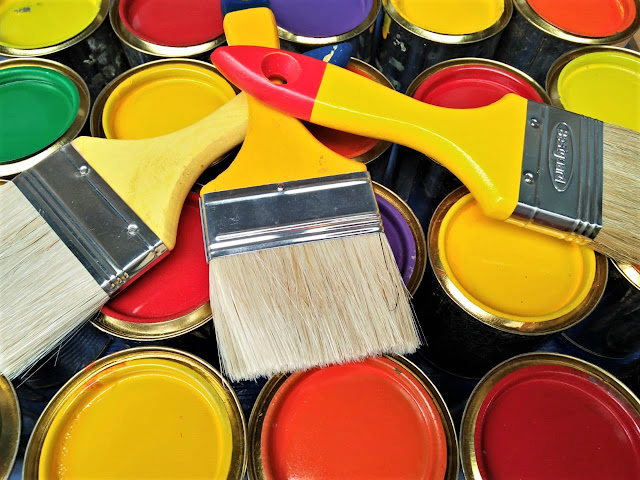 The toxics watchdog group EcoWaste Coalition today requested local government units (LGUs) across the country to require the procurement and use of lead-safe paints to protect their constituents, especially young children, from being exposed to lead, a cumulative toxicant banned in paint production.
In a statement released in time for the third anniversary of Quezon City Ordinance 2739-2018 signed by then Mayor Herbert Bautista on August 6, 2018, the group urged LGUs to promulgate similar measures requiring the compulsory use of lead safe paints for construction, maintenance and renovation projects paid for by taxpayers’ money.
Davao City is the other model LGU that enacted Ordinance 0461-2018 prohibiting the manufacture, distribution and sale of paints containing lead above the regulatory limit of 90 parts per million (ppm).
“We request our local lawmakers to follow the good examples set by the Davao and Quezon city governments localizing the national ban on lead-containing paints to protect the health of vulnerable sectors such as children, women of reproductive age and workers,” said Thony Dizon, Chemical Safety Campaigner, EcoWaste Coalition.
“The Future Policy Award recently bestowed on our country for banning lead paints through the DENR-issued Chemical Control Order should inspire our local authorities into enforcing further measures to promote and ensure a lead-safe environment for their constituents,” he added.
According to the EcoWaste Coalition, lead-safe paint ordinances should prohibit the LGU from engaging in the following acts:
To prevent the dispersal of lead-containing paint chips and dust and to reduce lead exposure, the ordinance should include a provision requiring contractors and workers to take protective measures  when surfaces previously coated with lead paint are disturbed during repair, remodeling or repainting activities, the group said.
The enactment of lead-safe paint ordinances, the group emphasized, will be in line with Memorandum Circular 2018-26 issued by the Department of the Interior and Local Government (DILG) enjoining LGUs to “support the phase-out of lead-containing paints and eventually reduce the hazards and risks posed by such paints to human health."
DILG MC 2018-26 enjoins local officials from governors to barangay chairs to:
References:
http://www.dilg.gov.ph/issuances/mc/Mandatory-use-of-Lead-Safe-Paints-by-LGUs/2658
https://server2.denr.gov.ph/uploads/rmdd/dao-2013-24.pdf
Email Post