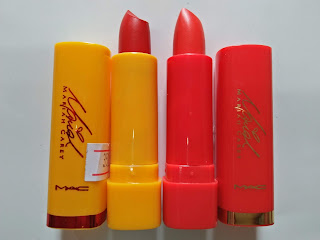 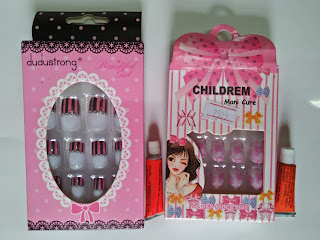 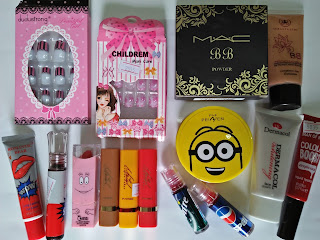 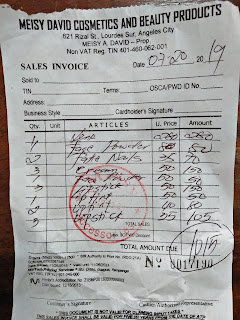 The environmental and health watchdog group EcoWaste Coalition lauded the Angeles City government for its swift response to the report filed by the group divulging the unlawful sale of mercury-contaminated skin whitening products in the city.

In response to the report sent by the group to Mayor Carmelo “Pogi” Lazatin last July 15, the City Environment and Natural Resources Office (CENRO) undertook immediate law enforcement action resulting to the seizure of cosmetics banned by the Food and Drug Administration (FDA) due to their high mercury content.

In a report to Mayor Lazatin, CENRO officer in charge Archimedes Lazatin reported the confiscation of  11 pieces of Goree and 83 pieces of Jiaoli skin whitening products from Luigi’s Health Beauty Kiosk and Meisy David Cosmetics, respectively.  The CENRO Special Task Force Unit also recommended the closure of these retail outlets.

“We laud Mayor Lazatin and the CENRO for taking immediate action, and we hope other local government units will follow the good example set by Angeles City.   The seizure of mercury contaminated products and their proper storage and disposal will safeguard consumer health and prevent mercury pollution of the environment,” said Thony Dizon, Chemical Safety Campaigner, EcoWaste Coalition.

“People who have consumed skin whitening cosmetics laced with mercury, which can cause damage to the skin, kidneys, the brain and the central nervous system,  should discontinue further use of such products and see a licensed dermatologist for medical evaluation,” he suggested.

Mercury, a highly toxic chemical,  is not allowed as ingredient in cosmetic product formulations as per the ASEAN Cosmetic Directive, which has also set a maximum allowable limit of one part per million (ppm) for mercury as contaminant in cosmetics.

To protect public health and the environment, the Philippine government has developed a "National Action Plan for the Phase-Out of Mercury-Added Products and the Management of the Associated Mercury-Containing Wastes."  Among the products targeted for action are mercury-laden cosmetics such as skin whitening creams and soaps.

The EcoWaste Coalition will send another letter to Mayor Lazatin to propose further sanctions against retailers of unregistered cosmetic products after finding more illegal products being sold at Meisy David Cosmetics.

In test buy conducted yesterday, July 20, the group managed to procure from Meisy  15 other cosmetics lacking the required cosmetic product notifications such as artificial art nails, whitening cream in tube, lipstick, lip color or tint, and makeup powder, including counterfeits.

Among those procured by the group were fake MAC Mariah Carey Matte Lipsticks #01 and #02 that had 41,600 ppm and 9,133 ppm of lead, a potent neurotoxin, respectively.

Also bought from the same store were art nails that come with an adhesive glue containing banned dibutyl phthalate (DBP), which may cause "allergic reactions (that) can induce a state of hypersensitivity in the immune system," according to the FDA.

The FDA has warned that “counterfeit products, not having gone through the required safety assessment and the verification process of the FDA, pose potential health hazards to the consuming public since their safety and purity cannot be guaranteed.”

“Potential hazards may come from ingredients that are not allowed to be part of a cosmetic product such as Rhodamine B or from the contamination of heavy metals such as Lead (Pb) especially in lip cosmetic products,” the FDA said.

According to the FDA, “Rhodamine B is a fluorescent dye used as a tracer in water and air flow studies and in molecular and cell biology studies. It presents as a red to violet powder and has been shown to be carcinogenic in mammalian models. Lead (Pb) exposure may cause anaemia, hypertension, renal impairment, immunotoxicity and toxicity to the reproductive organs.”