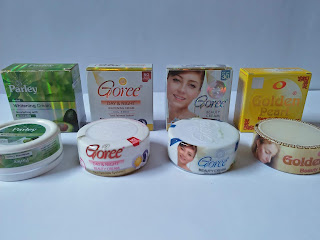 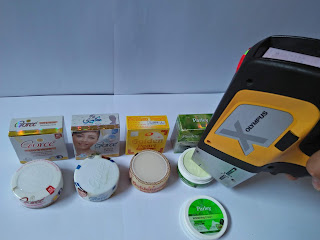 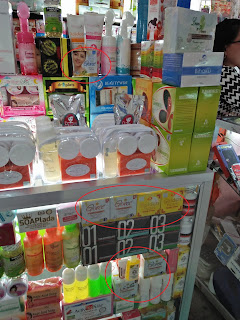 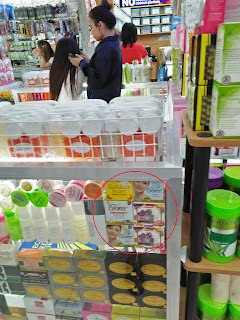 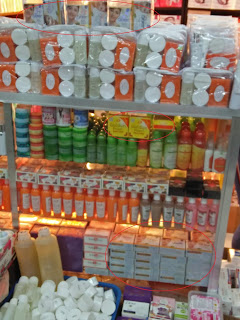 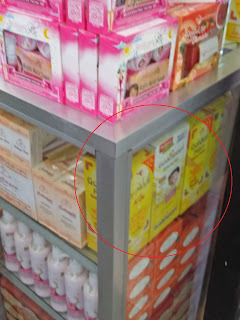 Four of five “made in Pakistan” skin whitening cosmetics banned by the Food and Drug Administration (FDA) for containing dangerous levels of mercury are openly sold over the counter at shopping mall stores in Pasay City.

“We are dismayed by the nonstop and remorseless trade of unregistered skin lightening products from Pakistan containing extremely high levels of mercury way above the permissible limit of 1 part per million (ppm),” said Thony Dizon, Chemical Safety Campaigner, EcoWaste Coalition.

“Mercury, a highly toxic substance, is not permitted for use as an ingredient in cosmetic products such as skin whitening creams, lotions and soaps as per the ASEAN Cosmetic Directive.  To protect human health and the environment, governments through the Minamata Convention on Mercury have targeted a global phase-out of skin whitening cosmetics with mercury above 1 ppm by 2020,” he said.

The FDA issued an advisory last March 5, 2019 banning two variants of Parley for containing mercury beyond the 1 ppm limit.  Similar advisories were also issued against two types of Goree on October 30, 2017.  Golden Pearl was among the mercury-tainted products banned by the FDA through an advisory released on September 8, 2014.

According to the latest FDA advisory: “Adverse health effects brought about by highly toxic mercury in cosmetic products include kidney damage, skin rashes, skin discoloration and scarring. Chronic use reduces the skin’s normal resistance to against bacterial and fungal infections.  Other effects include anxiety, depression or psychosis and peripheral neuropathy.”

“The transfer of mercury to fetuses of pregnant women may manifest as neurodevelopment deficits later in life,” the FDA warned.

To put a stop to the illicit trade of mercury-contaminated skin lightening products from Pakistan and elsewhere, the EcoWaste Coalition called upon the FDA to conduct sustained law enforcement efforts, including on-the-spot confiscation of banned products and preventive closure of erring business establishments.

As mercury-containing products should not be simply landfilled or incinerated, the group also urged the FDA to coordinate with the Department of Environment and Natural Resources to ensure the environmentally-sound management of confiscated goods.

The EcoWaste Coalition likewise pressed the FDA to keep an eye on cosmetics from Pakistan that are being sold in the Philippines without proper notification or registration.

Aside from Parley, which the FDA banned recently, the group on March 26, 2018 notified the FDA about the sale of other Pakistan-made skin whitening creams laden with mercury such as Aneeza Gold Beauty Cream, Aneeza Saffron Whitening Cream, and Face Lift Whitening Beauty Cream.

Pakistan, like the Philippines, is grappling with the issue of mercury-contaminated skin care products in the market, the EcoWaste Coalition said.

The group cited the report "Mercury Poisoning Associated with International and Local Skin Whitening Creams in Pakistan" published in November 2018, which shows that 56 of the 59 samples analyzed for total mercury content had mercury above the allowable limit of 1 ppm, of which 28 percent had mercury greater than 10,000 ppm.

The study results prompted State Minister for Climate Change Zartaj Gul to announce at a workshop held in Islamabad on February 14, 2019 that “the ministry will take up this matter and issue notices to the companies for producing such harmful beauty creams and items explicitly posing serious health complications and even cancer.”

The anticipated action by the Pakistani government against mercury-laden skin whitening cosmetics, the EcoWaste Coalition said, should help in curbing the proliferation of such products in the Philippines.