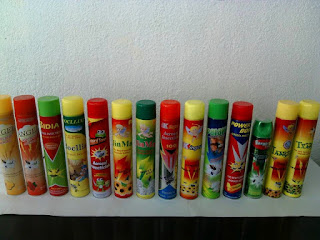 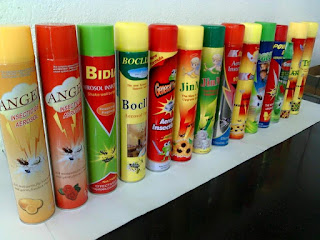 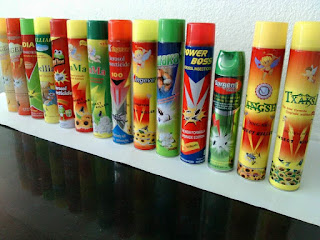 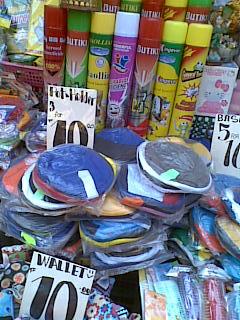 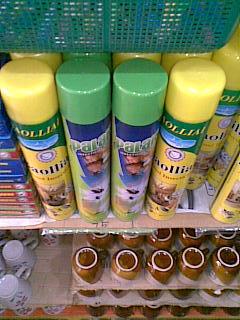 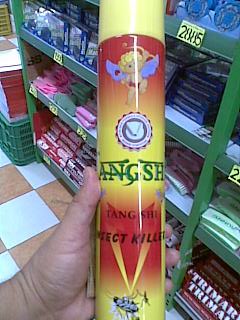 The EcoWaste Coalition, a watchdog group for public health and the environment, sounded the alarm over the proliferation of 14 unregistered cypermethrin-containing insecticides, mostly from China, in the local marketplace.

The Food and Drugs Administration (FDA), which has jurisdiction over household hazardous substances such as insecticides for domestic use, had previously warned that “these (unregistered) products did not pass the safety and efficacy assessment” and are “harmful, toxic and imminently dangerous to human and animal health.”

As stated in the FDA Advisory 2015-001, “cypermethrin is a broad spectrum insecticide which kills target and non-target beneficial insects as well as susceptible animals, especially aquatic organisms.”

“The unchecked sale of aerosol insecticides with cypermethrin as an active ingredient by retailers in public markets, sidewalks and budget shopping malls has become a ubiquitous sight as if these products are legal and safe,” lamented Thony Dizon, Coordinator of the EcoWaste Coalition’s Project Protect.

For example, the sale of the cypermethrin-containing Baolilai, Big Bie Pai and Tianshi insect sprays banned by the FDA in January this year goes on unabated, making a brazen mockery of the government’s regulation, noted the EcoWaste Coalition.

“More disturbingly, we have seen new brands of  cypermethrin-containing insect killers mushrooming at popular bargain hubs such as Baclaran, Divisoria and Quiapo.  All of these come in tall colorful aerosol cans with some items even deceivingly showing angel and cherub images on the labels,” Dizon added.

As the group told the FDA through a letter sent today, the following 14 cypermethrin-laden household insecticides have found their way to various retail outlets without the required market authorization from the agency:

“If we fail to put a stop to this dangerous trade, we might end up wiping out all insects, including the good ones, and even poisoning our children,” he warned.

Dizon cited a 2014 incident as reported by the National Poison Management and Control Center based out of the Philippine General Hospital involving a three-year old boy who experienced abdominal pain, nausea and diarrhea after spraying himself with a banned Big Bie Pai insecticide.

To put an end to this preventable threat to animal and human health, the EcoWaste Coalition urged the government to intensify regulatory action against the smuggling of toxic household insecticides.

Specifically, the group, as stated in their letter, requested the FDA to:
1. Issue a new public warning to caution consumers against buying unregistered household insecticides, particularly those containing cypermethrin, citing their potential adverse effects to health and the environment and the penalties the will be meted out to violators.

2.  Swoop down on retailers selling the unregistered household insecticides in coordination with the  National Bureau of Investigation and the Philippine National Police.

3.  Enlist the support of business and industry associations to ensure that the unauthorized household insecticides are not offered for sale in shopping malls, public markets and in the streets.

4.  Put out paid announcements in print and broadcast media to ensure that the FDA’s public health warning against toxic household insecticides reaches every Filipino’s home.

The EcoWaste Coalition also requested the Bureau of Customs to intercept the entry of such hazardous goods  into the country’s ports.

“Our country is not a dumpsite for such toxic products,” the group emphasized.

Francis Smith said…
Best ant killers for lawns can kill practically all the pests you could possibly find in your lawn. It not only kills pests above the ground but also below the ground.
Thursday, October 28, 2021