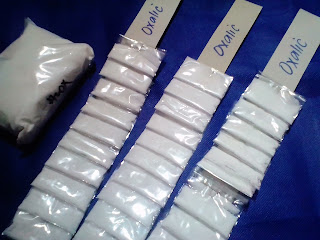 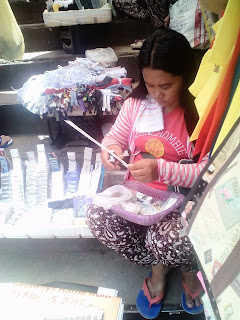 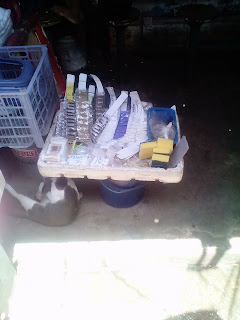 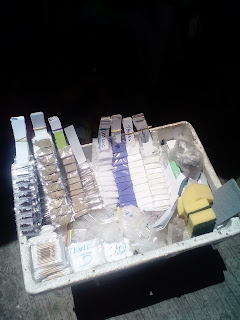 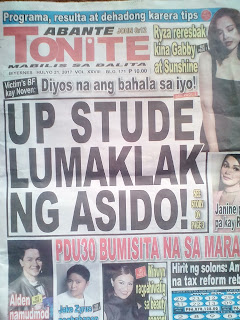 The EcoWaste Coalition, a watch group on toxic chemicals and wastes, asked the local government, health and police authorities of Quezon City to clamp down on the illegal sale of oxalic acid, a poisonous bleaching and cleaning compound.

The group called for immediate law enforcement action following the tragic death of a graduating student from the University of the Philippines due to the ingestion of oxalic acid.

“We are deeply saddened by this incident and we commiserate with Daniel's loving parents Dante and Elvira and others he left behind,"said Thony Dizon, Coordinator, Project Protect, EcoWaste Coalition, who visited the victim's wake yesterday.

“This incident should prompt the Quezon City Government to take decisive steps to ensure full compliance to Ordinance 2448,” he said.

The said ordinance, enacted on September 21, 2015, “prohibits the selling of oxalic acid by sari-sari stores, market vendors, sidewalk vendors, and other establishments located within the territorial jurisdiction of Quezon City except in authorized retail outlets or business establishments.”

The EcoWaste Coalition pushed for the adoption of the ordinance in the aftermath of deadly oxalic acid poisoning cases in 2015 that killed milk tea shop owner William Abrigo and customer Suzaine Dagohoy,, and couple Jose Maria and Juliet Escano.

After learning about Paningbatan's death, the EcoWaste Coalition’s AlerToxic Patrol went to the Commonwealth Market to do a quick investigation to determine if oxalic acid is sold illegally.

As witnessed by the group, sidewalk vendors sell repacked oxalic acid in small clear plastic packets with zero product information or warning.   The group was able to buy 30 small packets of oxalic acid for just P10.

Inside the Commonwealth Market, a stall vendor sells repacked oxalic acid for P20 for ¼ kilo.
“As the sale of oxalic acid by sidewalk and market vendors is prohibited by the ordinance, we ask the authorities to hold those behind the illegal sale of this poisonous substance liable,” Dizon said.

Introduced by Councilor Dorothy Delarmente and co-introduced by 34 councilors, the ordinance provides for a fine of P5,000, or imprisonment of not less than one month but not exceeding three months, or both, to violators.

In addition, if the violator is a business entity registered with the Quezon City Government, the business permit of the said entity shall be automatically cancelled.

According to the US Centers for Disease Control and Prevention (CDC), oxalic acid is colorless crystals or white powder that can be absorbed into the body by inhalation of its aerosol and by ingestion.

The CDA warned that “the substance is corrosive to the eyes, the skin and the respiratory tract and exposure above the occupational exposure limits may result in death.”

Unknown said…
Hey your blog is very nice, such useful information you are sharing. I really like your blog the information is very accurate and if you want to know more about free ad posting service,www.helpadya.com there is another website with best information.