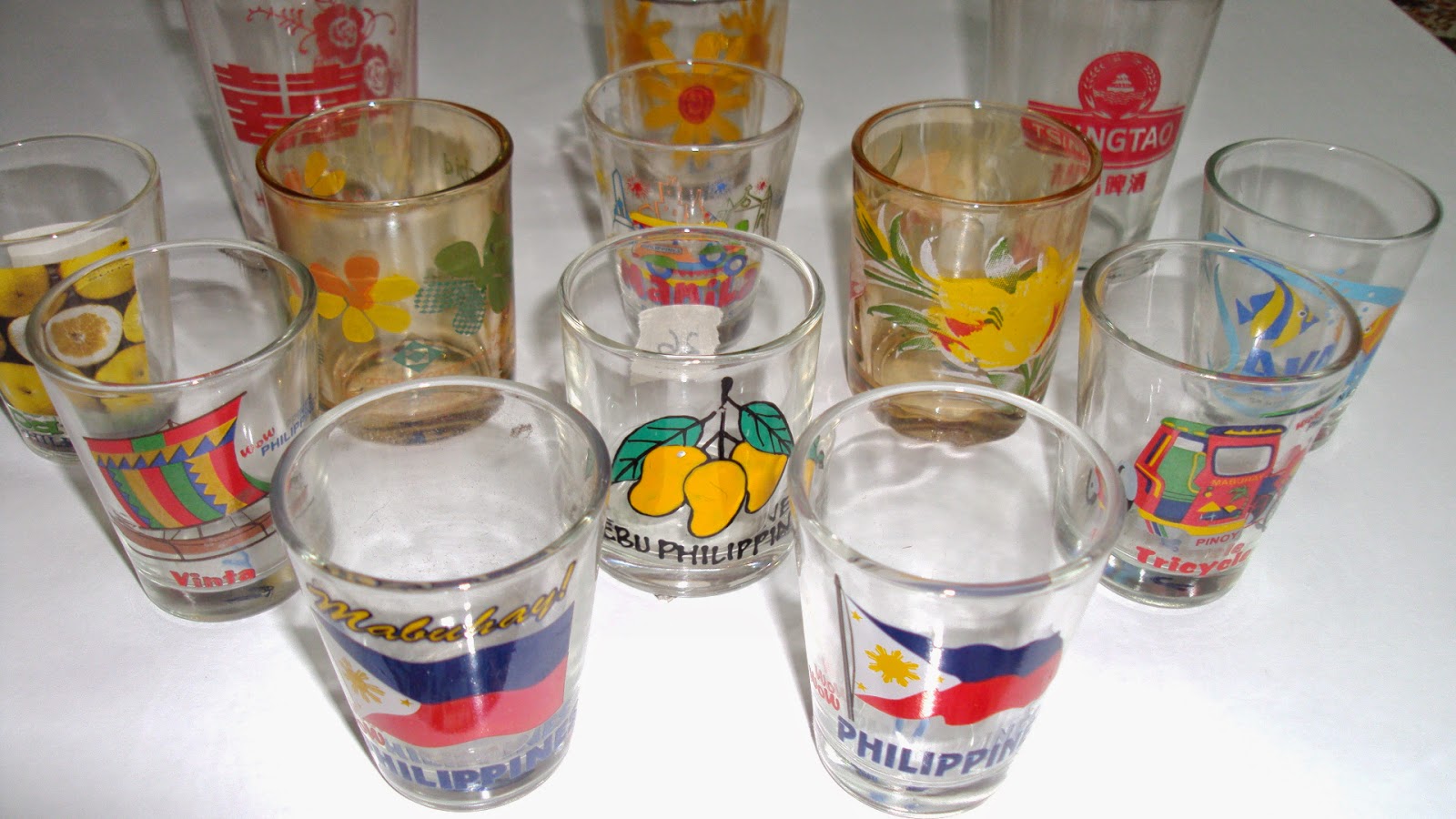 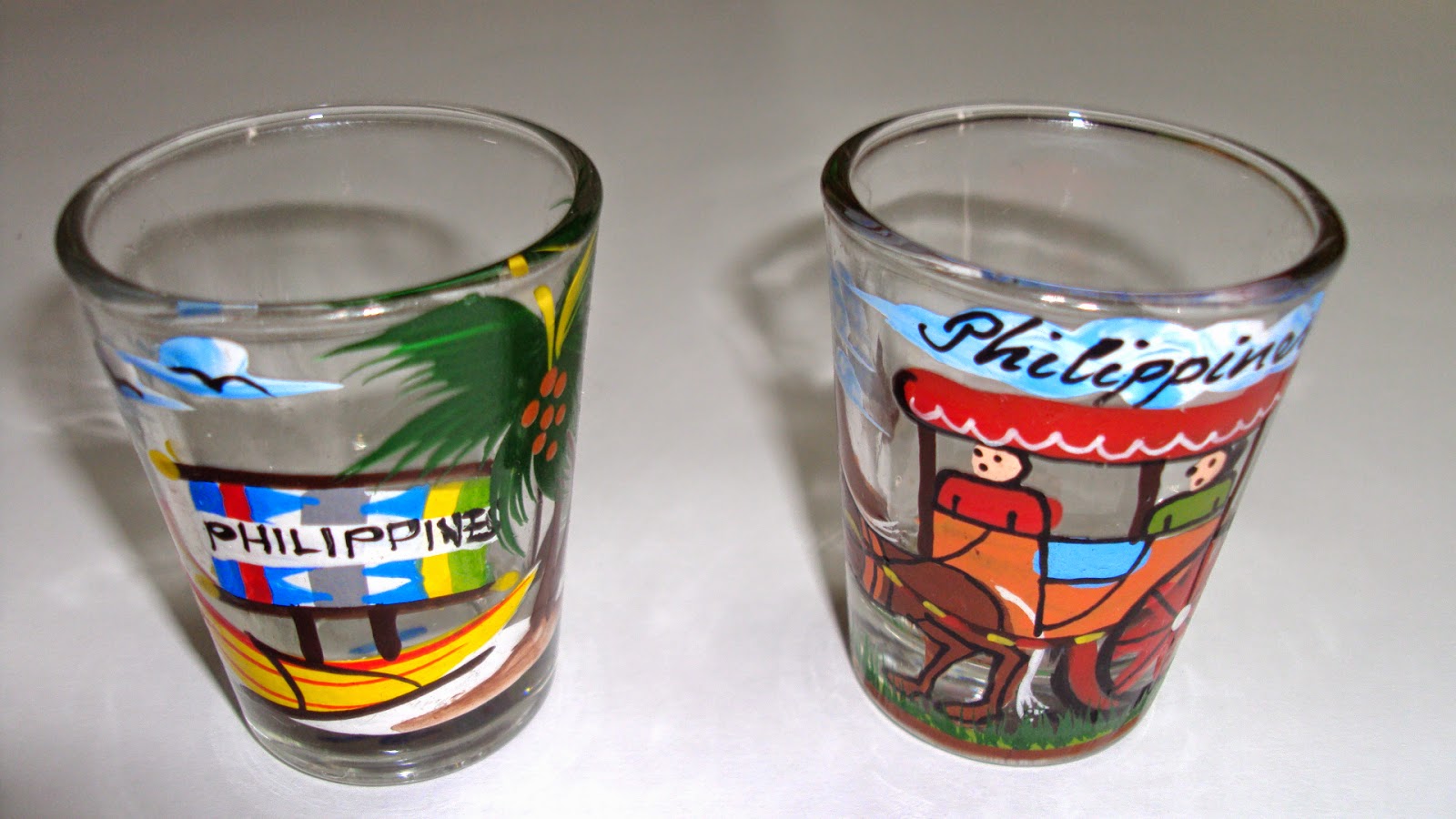 
Tagay, the popular alcohol drinking session among friends and neighbors, would be less fun if the shot glass that is being passed around had lead on it.

The EcoWaste Coalition, a toxics watchdog, made this important point after detecting high levels of lead on some shot glasses decorated with colorful images or designs.

“The shot glass is a key piece of the fraternal tagay where friends take turns drinking their favorite beer or liquor using a single glass,” said Thony Dizon, Coordinator of the EcoWaste Coalition’s Project Protect.

“The bad news is most of the shot glasses we bought and screened for harmful chemicals were positive for lead, a brain damaging and endocrine disrupting chemical,” he said.

“The good news is we also found colorfully decorated shot glasses without traces of lead,” he added.

Out of the 15 shot glasses that the group bought from Manila and Quezon Cities for P6 to P94.75, 13 there found to contain lead up to 74,800 parts per million (ppm), way up the 90 ppm targeted permissible limit for lead in paints.

The other two shot glasses (one with handpainted drawing of a calesa and the other one a vinta) had no detectable lead, which clearly indicates the availability of lead safe alternatives.

The group used a handheld X-Ray Fluorescence device to screen the samples for toxic metals like antimony, arsenic, cadmium , chromium and lead.

“Drinkers should not only be mindful of the hygiene issue when it comes to sharing shot glass.  They also need to be wary of the lead on the painted design that could chip and get ingested by the person drinking from the glass.  There is no known amount of lead that will not cause harm to human health,” Dizon.

While young children are most susceptible to lead exposure, both adult men and women can be harmed as well since lead is toxic to many organs and can damage the nervous, cardiovascular, digestive, hematologic, renal and reproductive systems as confirmed by the World Health Organization and other public health bodies.

As no safe threshold for lead exposure has been identified, it’s essential to curb all potential sources of lead pollution in the environment, including lead paints and products coated or decorated with lead paints such as coffee mugs, tea cups, drinking glasses and even shot glasses, the EcoWaste Coalition said.

The group had earlier reported finding excessive levels of lead in 42 out of 50 samples of coffee mugs and tea cups, and 90 out of 100 samples of drinking glasses.  Lead was detected on the colorful designs of the samples.

Based on the screening conducted by the EcoWaste Coalition, the following shot glasses were found positive for lead:

The EcoWaste Coalition has insisted that all beverage and food containers should be safe from lead and other toxins to protect the public health and the environment.

people can get all kind of Shot Glasses
with our best design and quality stuff . we are expert to provide you Party Glasses to increase your warestyle .

You know your projects stand out of the herd. There is something special about them. It seems to me all of them are really brilliant! buying glasses online