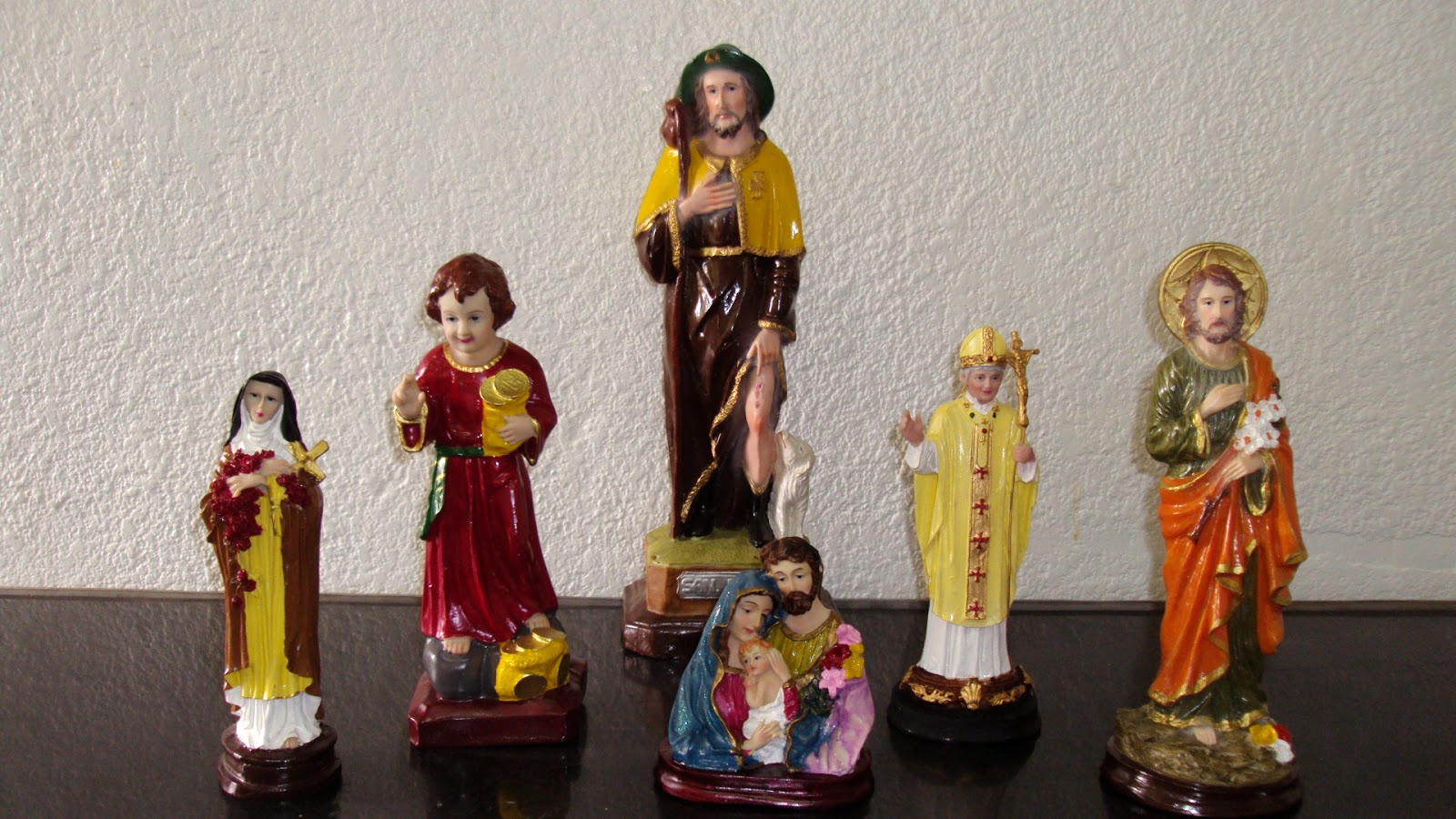 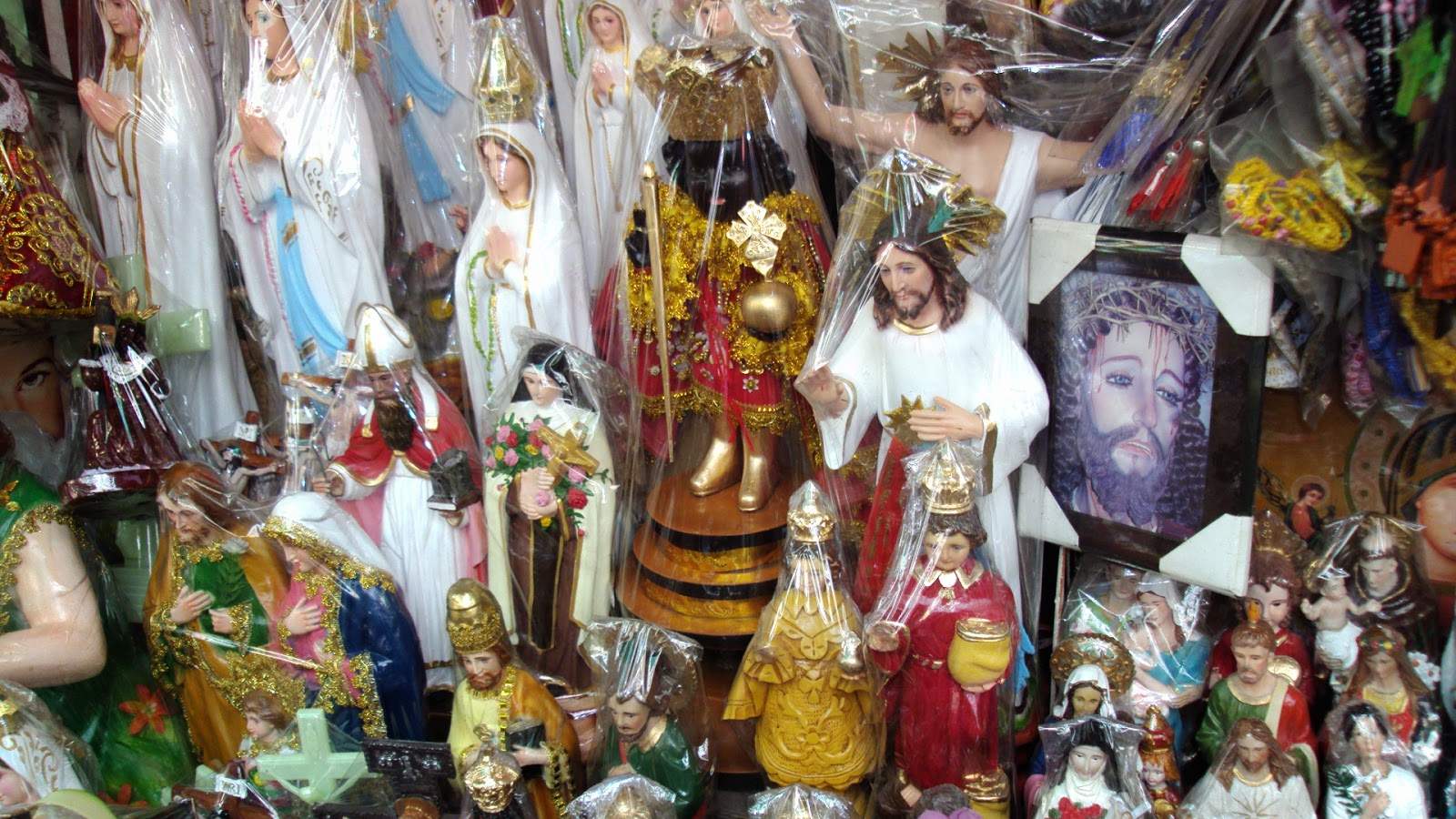 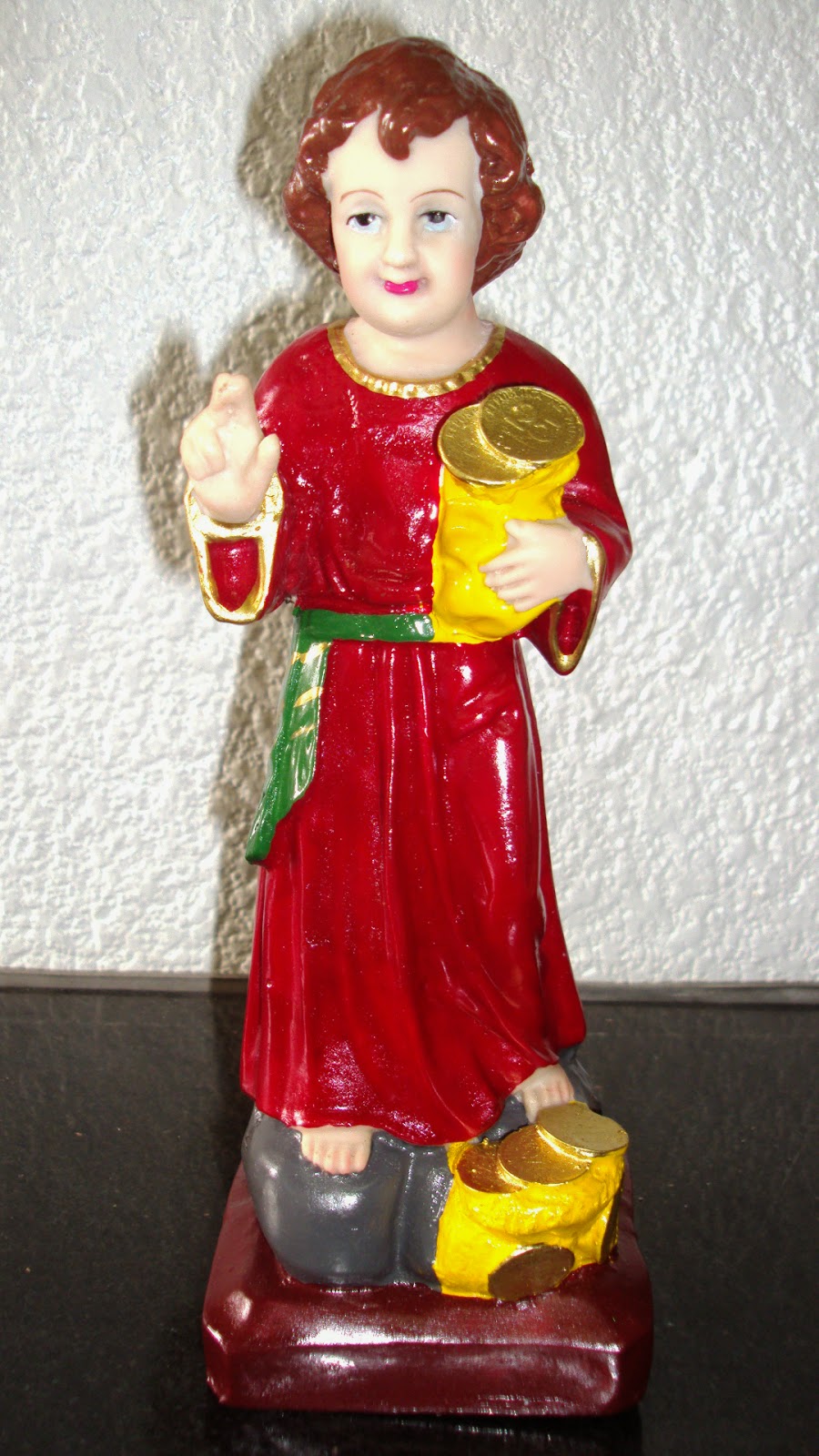 Lead, a neurotoxic chemical impinging on brain function and development, was detected in some religious sculpture with paint coatings.

The EcoWaste Coalition, a toxics watchdog, made the discovery after screening religious statues bought today,  Palm Sunday, the beginning of the Holy Week,  from sidewalk vendors in the vicinity of the historic Quiapo Church in Manila.

The images, all made of fiberglass and with decorative coatings, are sold from P200 to P400 each.

“We respect the practice of the Catholic faithful to kiss or touch religious icons to express their belief as well as to seek divine guidance and intercession,” noted Thony Dizon, Coordinator of the EcoWaste Coalition’s Project Protect.

“However, the frequent kissing or touching of revered statues or wiping them with handkerchiefs or towels may cause their paint coatings to be disturbed and to come off in time,” he said.

“Chipping paint raises a health concern, particularly if the paint contains lead and contaminates the dust that humans, especially young children, pregnant and nursing women, may ingest or inhale as they kiss or touch the sculpture,” he explained.

Using an X-Ray Fluorescence (XRF) analytical device, the group screened the paint coatings on six religious statues for lead, a toxic substance used as pigment in some enamel paints.

A chemical control order (CCO) for lead and lead compounds issued by the Department of
Environment and Natural Resources last December 2013 has set a threshold limit of 90 parts per million (ppm) for lead in paints, and has further established a phaseout period by 2016 for leaded decorative paints and 2019 for leaded industrial paints.

As per XRF screening, the following religious statues were found to contain excessive levels of lead:

To eliminate the risk of lead exposure from the popular custom of kissing or touching religious statues, the EcoWaste Coalition urged manufacturers to substitute lead paint with unleaded paint and duly put proper labels on their products to assist consumers in exercising informed choice.

“We also urge the Catholic Church to employ its moral authority to persuade manufacturers to create and sell only lead-safe religious statues for public health and safety,” Dizon said.

“The cooperation of statue makers will help in minimizing lead hazards in a child’s environment from a highly preventable source,” he stressed.

“We further suggest that only lead-safe paints are used in church-run facilities, including the interiors and exteriors of churches, hospitals and schools, as an essential measure to prevent lead exposure,” he added.

The World Health Organization (WHO) considers lead as one of the “ten chemicals of major public health concern.”  The WHO has confirmed “there is no known level of lead exposure that is considered safe.”

According to WHO, “at high levels of exposure, lead attacks the brain and central nervous system to cause coma, convulsions and even death. Children who survive severe lead poisoning may be left with mental retardation and behavioral disruption.

“At lower levels of exposure that cause no obvious symptoms, and that previously were considered safe, lead is now known to produce a spectrum of injury across multiple body systems,” the WHO said.