Beware of Chemical Toxins in Glasses, Mugs and Plates 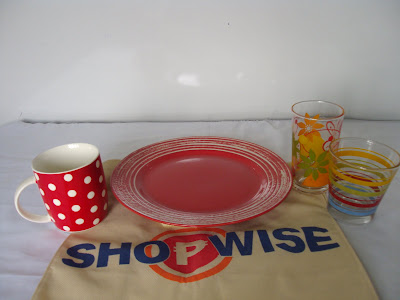 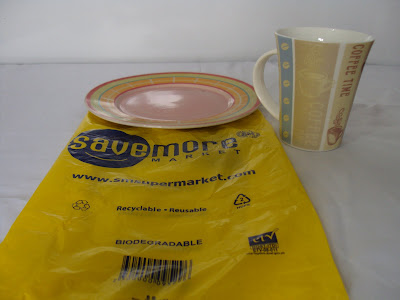 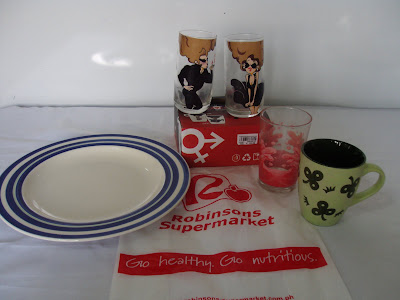 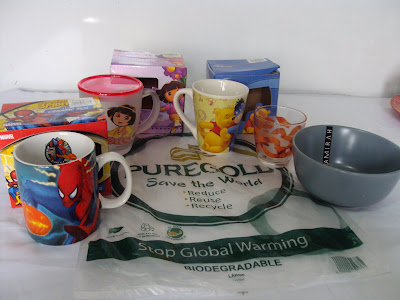 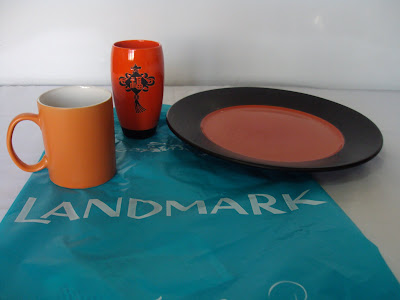 A waste and pollution watchdog that has played a key role in exposing hazardous chemicals in children’s products today bared another potential source of toxic exposure: the glasses, mugs and plates on your table.

The EcoWaste Coalition today reported that it has detected sky-high levels of toxic elements on several beverage and food containers purchased from popular retail outlets in Metro Manila.

The EcoWaste Coalition has notified the retail outlets about the test results and requested the management to remove the tainted products off the store shelves.

Twelve of the 18 samples, or 67%, were found to contain antimony, arsenic, cadmium, chromium and lead above levels of concern, particularly on the decorative enamel designs.

50% of the samples had lead above the 90 ppm threshold for children’s products, with the highest reading at 87,500 ppm. Lead is particularly used as ingredient in paints and in ceramic glazes.

Cadmium, which is considered carcinogenic to humans by the International Agency for Research on Cancer, was present in 89% of the samples.

“We are deeply concerned about the test results as there really is no safe amount of exposure for lead, cadmium and other toxic elements. These potent toxins should not be present in food contact materials,” said Aileen Lucero of the EcoWaste Coalition’s Project Protect.

“It’s high time that food contact materials are confirmed safe from harmful chemicals and duly labeled before being sold in the market,” she added.

The US National Safety Council has warned that lead can leach from glasses, mugs and plates into beverage and food and thus advised the public to “be wary of using or of storing food or beverages in highly decorated or metallic-coated tableware.”

A glass tumbler with red strawberry design obtained from Robinsons ranked number one for lead at 87,500 ppm and also for arsenic at 10,800 ppm, cadmium at 8,888 ppm and antimony at 1,408 ppm.

An orange and black ceramic drinking glass from Landmark topped the samples with the highest amount of chromium at 33,800.

Mugs painted with popular comics characters, all procured from Puregold, had lead in the range of 4,321 ppm and 23,500 ppm.

A “Bella” coffee mug from Savemore contained 5,410 ppm of lead and shed significant quantities of arsenic, cadmium and chromium.

“Lead, absorbed through eating, breathing and skin contact, builds up in the body, particularly in the bones. Even small amounts can affect neurobehavioral performance and result to other health issues over a longer period of time,” said Antonio who is also the President of the Philippine Society of Occupational and Clinical Toxicology,

i noticed, though, that the biggest dept. chain seems to be absent here. i mean, did you also test products sold at shoemart but found no such toxicity issue or did you fail to random test SM merchandise?