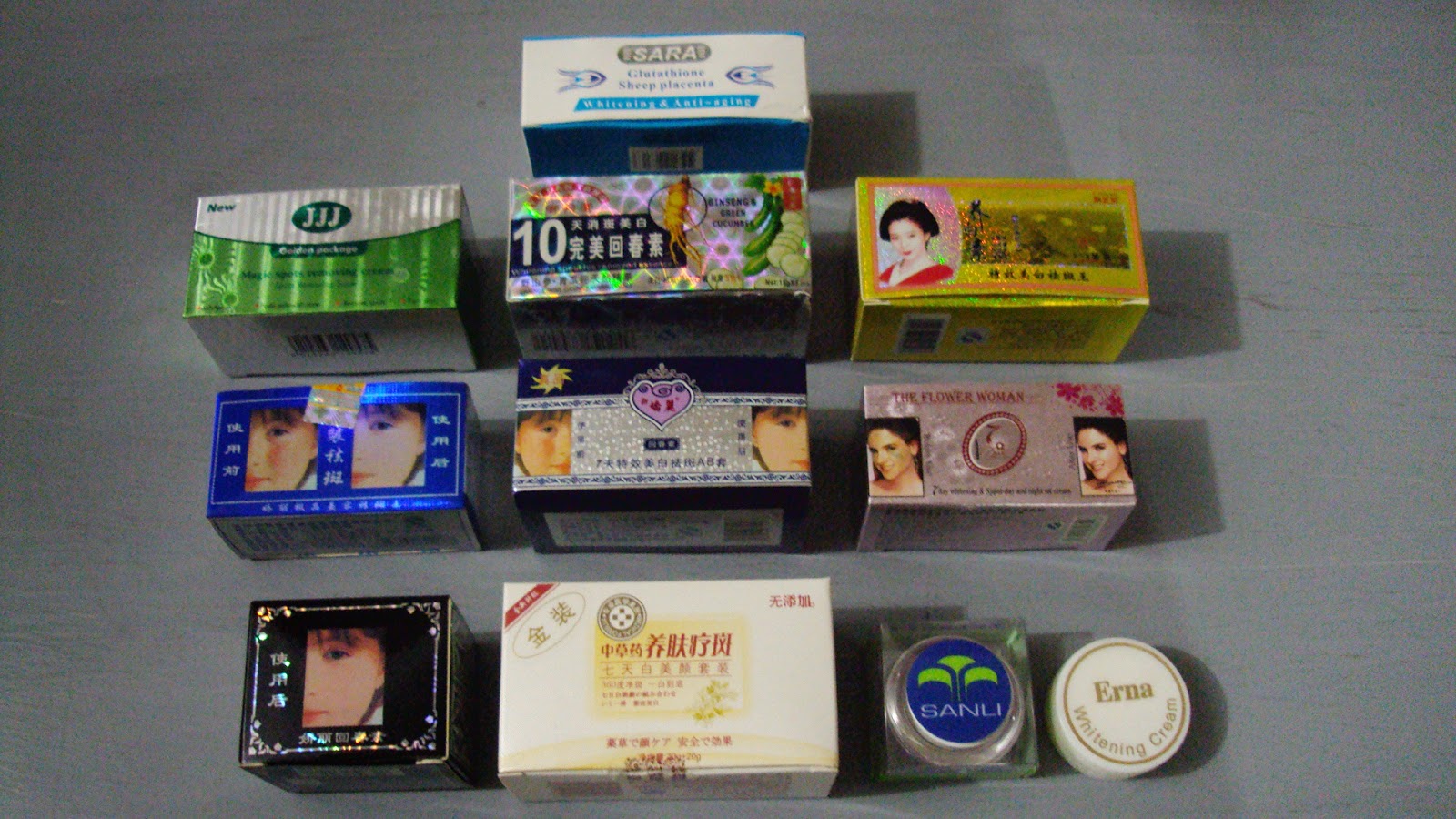 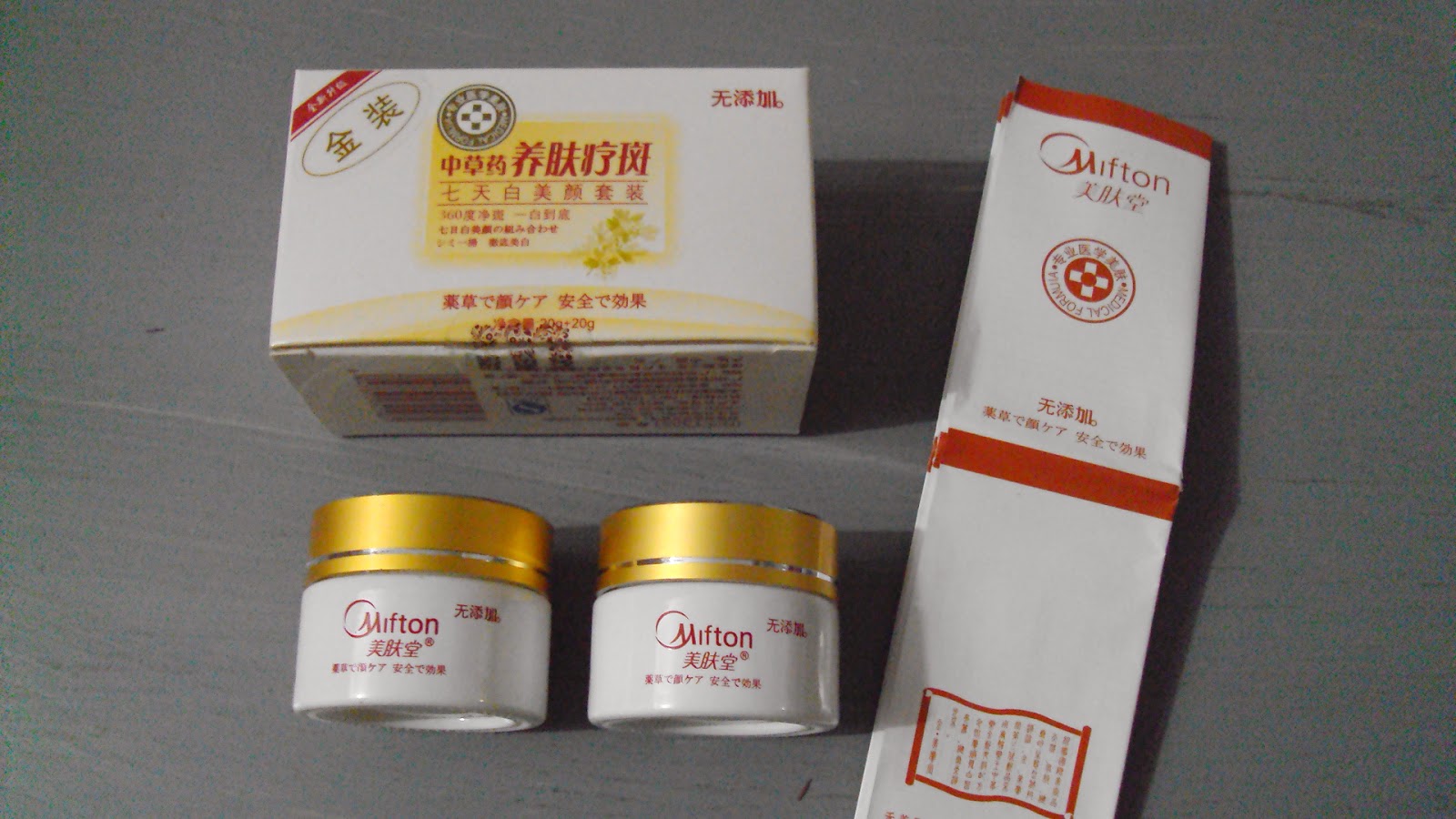 In observance of the World Consumer Rights Day (March 15) and following the International Women’s Day (March 8), an environmental and health  watchdog group called on women consumers to be on guard against toxic cosmetics and to fight for consumer justice.

The EcoWaste Coalition aired the warning after detecting high levels of mercury on 11 brands of imported skin whitening cream products that it collected from its latest market surveillance in Manila, Parañaque and Pasay Cities yesterday, March 15.

Costing P60 to P180 each, the unregistered products that supposedly came from mainland China, Hong Kong, Taiwan, Indonesia and Malaysia were found to contain mercury up to 15,900 parts per million (ppm) in gross violation of the threshold limit of 1 ppm under the ASEAN Cosmetics Directive.

“The ruthless sale of these cosmetics loaded with mercury goes against the basic right of consumers to be protected against hazards to health and safety.  Pregnant women and young children are most at risk to the adverse effects of mercury,” said Aileen Lucero, National Coordinator, EcoWaste Coalition.

Citing information from the World Health Organization, Lucero explained that mercury in skin lightening creams and soaps can harm the kidneys, cause skin discoloration, irritation and scarring, and weaken dermal resistance to bacterial and fungal diseases.

“The incomprehensible product labels in Chinese characters, the non-disclosure of mercury content, the misleading beauty enhancement claims,  the lack of legal redress and the eventual contamination of the environment further violate the consumer bill of rights,” she added.
These rights are protected under R.A. 7394, the Consumer Act of the Philippines and other laws, and are covered by the United Nations Guidelines for Consumer Protection, Lucero noted.

“To protect themselves and their loved ones against mercury poisoning, we urge our women to insist on duly registered, properly labelled, non-toxic cosmetics and to fight for consumer justice,” she said.

“To cut down on cosmetics expenses and avoid complications from chemical skin bleaching or whitening, let us be happy with our ‘kayumangging kaligatan” natural skin tone, a beautiful part of our national identity,” she suggested.

Ten of  the 11 mercury-laden skin lightening products that the EcoWaste Coalition found on sale in beauty product shops and Chinese drug stores were among those banned by the Food and Drugs Administration during the last three years, while one (Mifton) is not yet on the banned list.

These 11 products and their mercury levels as screened by a portable X-Ray Fluorescence (XRF) device are as follows:

Meanwhile, the EcoWaste Coalition expressed support to the proposal of Senator Miriam Defensor Santiago for a Senate inquiry into the continued sale of banned skin whitening products laden with mercury.

In a resolution filed last March 4, Senator Santiago explained that “it is imperative for the State to ensure that these whitening products are prevented from proliferating in the market.”

“The legislature should study if higher penalties should be imposed or stricter guidelines should be implemented to stop dangerous skin products from being sold to the public,” the Senator said.