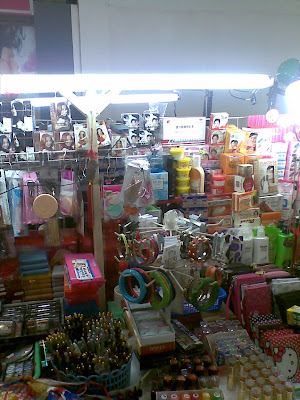 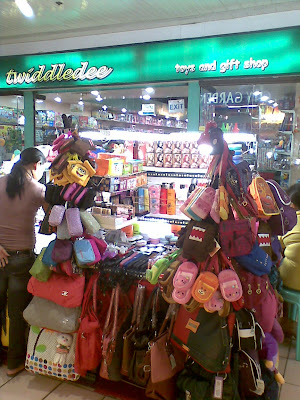 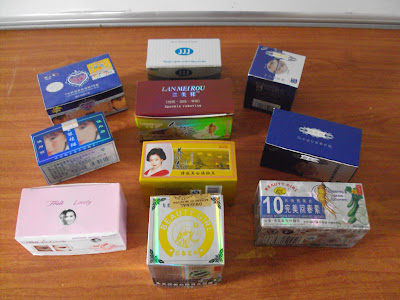 Skin whitening products containing mercury, a highly toxic chemical, are still being sold in Quezon City despite a government-issued recall order.
The EcoWaste Coalition, an independent toxics tracker, revealed the unrelenting sale of mercury-tainted skin whitening creams after obtaining 10 samples from stores located in the Araneta Center in Cubao and in Ever Gotesco Commonwealth Center along Don Mariano Marcos Avenue on August 17 and 18.

The samples, with prices ranging from P90 to P250, were subjected to mercury analysis on August 18 using a portable X-Ray Fluorescence (XRF) spectrometer that found excessive mercury, from 349 ppm to 11,200 ppm, in 90 percent of the samples.

The limit for mercury in cosmetics under the ASEAN Cosmetics Directive, to which the Food and Drug Administration (FDA) subscribes to, is one ppm.

“We cannot close our eyes to the deplorable sale of mercury-laden cosmetics that could harm our women and the environment,” said Aileen Lucero of the EcoWaste Coalition’s Project Protect.

“We urge Quezon City’s public health and safety officials, in collaboration with the FDA, to go after the importers, distributors and sellers of these dangerous products. It's time to get tough with traders of poison cosmetics,” she added.

Of the 10 samples bought from food and health supplements shops, tiangge (flea market) stalls and one Chinese drug store, nine were found to contain mercury above the allowable limit.

Of the nine mercury-laden products, six were among the 50 brands recalled under the FDA Advisory 2011-012 issued on August 4 last year.

“The (recalled) products pose imminent danger or injury to the consuming public and the importation, selling or offering for sale of such is in direct violation of Republic Act 9711 or the FDA Act of 2009,” the advisory stated.

The samples were incompletely or wrongly labeled and none of them listed mercury as product ingredient, Lucero noted.

Mercury in skin lightening products such as soaps and creams, according to the World Health Organization (WHO), can damage the kidneys and cause skin discoloration, rashes and scarring and also reduce skin’s resistance to bacterial and fungal infections.

Mercury in soaps, creams and other cosmetic products is eventually discharged into wastewater. The mercury then enters the environment, where it becomes methylated and enters the food-chain as the highly toxic methylmercury in fish. Pregnant women who consume fish containing methylmercury transfer the mercury to their fetuses, which can later result in neurodevelopmental deficits in the children, cautioned the WHO.

Irritability, shyness, tremors, changes in vision or hearing, memory problems, depression and numbness and tingling in hands, feet or around mouth are some of the signs and symptoms of mercury poisoning.

Mercury, one of the 48 chemicals in the Priority Chemcials List of the Philippines, is considered by WHO as one of the top ten chemicals or groups of chemicals of major public health concern.